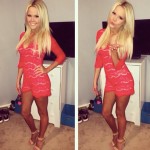 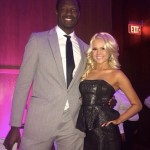 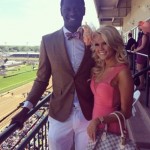 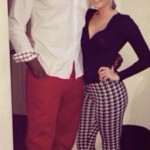 Julius Randle’s girlfriend Kendra Shaw is proud to be his girlfriend.

The college kid is more than happy to put their relationship all over Instagram, and honestly, we get it. Randle should go early in the 2014 NBA Draft, and we fully expect Kendra to be there front and center in the green room with him.

The Kentucky native Shaw appeared more than happy to bring the Dallas kid Randle to the highest sports event in the Bluegrass State. The couple donned their finest and attended the 2014 Kentucky Derby where Randle garnered the same attention as many other sports stars in attendance including Wes Welker and Tom Brady.

One item we found interesting while learning more about Kendra Shaw. Among her 1,400 Twitter followers, include the official account of the Los Angeles Lakers. Randle is predicted to head to Los Angeles with the 7 pick in many mock drafts. Could be a team doing it’s homework,… could be a foreshadowing of Thursday night’s Lakers pick,… or could just be a guy in the Social Media department following guys rumored to be on the teams radar. By 9:00 Thursday night, we’ll all know for sure where Randle and Shaw are headed (and predict we’ll see an ESPN sighting of Kendra Shaw in the green room). 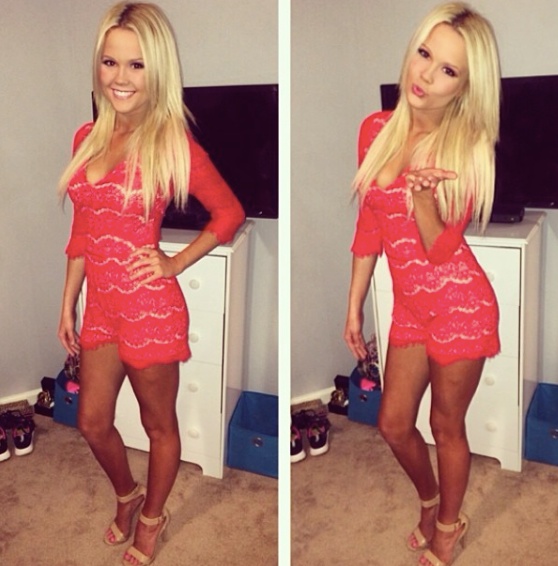