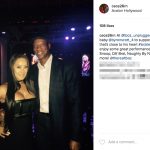 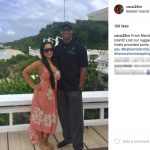 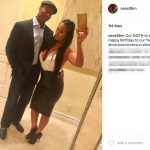 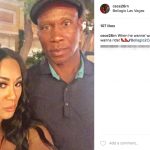 Byron Scott’s girlfriend Cecilia Gutierez just arrived back from the Philippines. They vacationed there at the end of January. They lost their luggage, but Cecilia mentioned their hosts provided them with some new threads. I get the sense Byron is a high-roller because whenever your hotel hosts give you free clothes, you are likely spending a lot of money beforehand. The island they visited lies off the coast of the Philippines and sounds very exclusive.

Before their trip to the exotic island, the couple attended a benefit concert. The point of the concert was to raise money for sickle cell anemia. Byron himself cares a lot about this cause and Cecilia described it as close to his heart. I’m not entirely sure why this is. Perhaps Byron or one of his family members suffers from the disease? Anyway, Byron Scott’s girlfriend seems to have a healthy sense of humor since she posts a lot of lively comments. She mentioned she’s not doing any new year’s resolutions because “nobody likes a skinny sober bitch.” I found that amusing.

Another great line Byron Scott’s girlfriend posted on her social media was that she doesn’t even believe herself when she says she’ll be ready in five minutes. That’s classic girlfriend humor. I can also relate to it. In my experience, girlfriends are almost never accurate with time assessments of this nature. Getting ready to go out takes time. The couple goes out to parties and events a lot. They take a lot of vacations and travel more than most sports couples. Obviously Byron has time to do this because he doesn’t coach now. In August of 2016, they traveled to the Bahamas and swam with some dolphins. In June, they attended the ESPY Awards and enjoyed themselves thoroughly. Cecilia wore a beautiful dress and met Sugar Ray Leonard. 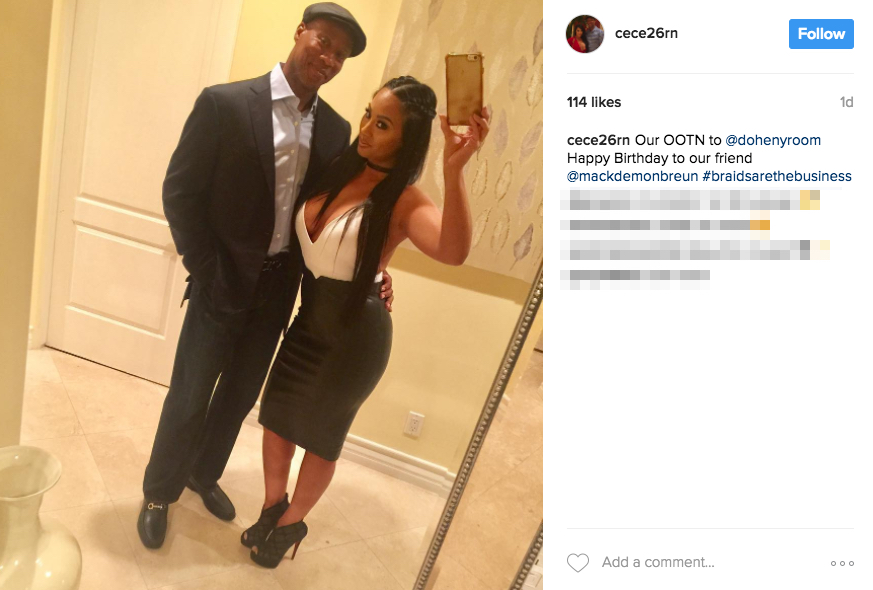