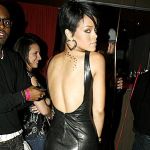 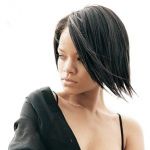 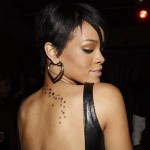 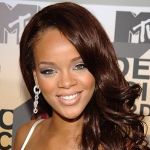 It’s not often we get confirmation of rumors, but this time we lucked out when Andrew Bynum’s rumored date Rihanna was confirmed according to Celebrity news site x17 Online. According to sources, the pair had their first date Friday, April 21, 2009.  This was Rihanna’s first date since being allegedly beaten by then boyfriend Chris Brown in February, 2009.

Rihanna was discovered by Jay-Z at the age of 14 who said “I signed her in one day.  It took me two minutes to see she was a star.” She has four Billboard Hot 100 number ones thus far as a solo act “SOS”, “Umbrella”, “Take a Bow”, “Disturbia.”  She has one additional number one singing on T.I.’s “Live Your Life”) 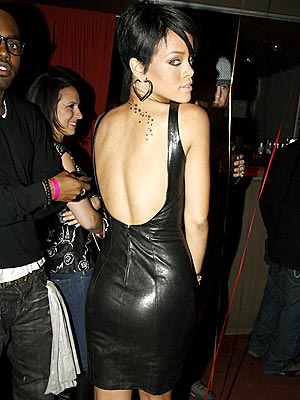