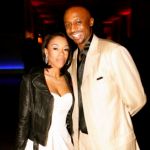 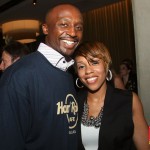 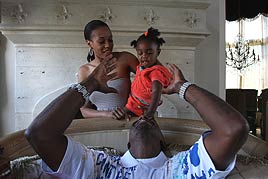 Jason Terry’s wife Johnyika Terry went to a rival high school. Despite the fact that Johnyika used to attend Jason’s basketball games and jeer him, the two eventually became friends off the court, started dating and have been together ever since. They now have four daughters together, Jasionna, Jalayah, Jaida and Jasa Azuré.

So, some of you may have read ESPN’s blog by Anonymous NBA Player X. Some folks have put together a pretty impressive argument suggesting that Player X is in fact none other than Jason Terry.

Whether or not he is, NBA Player X wrote a long blog about being a married professional athlete while the Tony Parker/Brent Barry divorce saga’s unfolded. Player X (again, whether it’s Jason Terry or not), writes one particularly insightful paragraph about the married life of a professional athlete.

Being home is no picnic, either. You’ve been apart from each other so long you’ve changed a bit. Over time it adds up, and after a while you begin to feel you don’t know each other anymore. Plus, there’s another side to the story. Our wives are prone to wander too. And the truth is, that can be okay — provided you’ve got a strong relationship and have agreed to certain arrangements.

Player X then talks about pre-nups, open door marriage policies, and the one hard and fast rule in the NBA: You never mess with a teammates wife or girlfriend. Insightful prose, whoever the author may be. 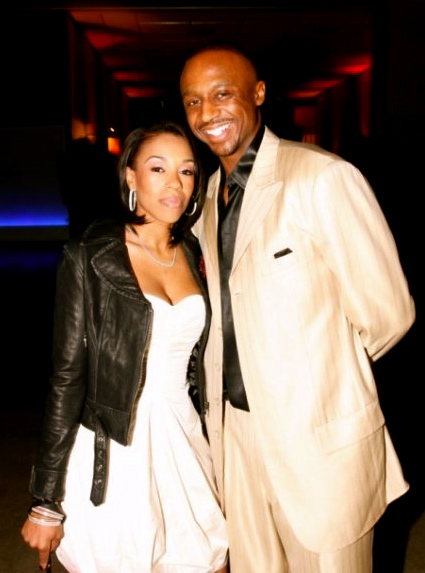