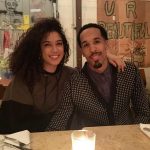 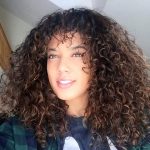 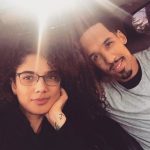 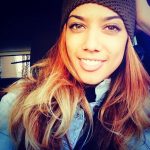 Shaun Livingston’s girlfriend Joey Williams is the founder of a photography studio in Las Vegas that specializes in headshots and portraits. Unlike a lot of start-ups by player wives and girlfriends that I’ve come across, Joey’s business at least has a clear function: to take pictures of people. There’s still a market for professional photography, though I wonder if it’s a dwindling business thanks to the high quality cameras in phones and editing software available to make them look pro. It can’t be an easy business to keep going.

Joey’s co-founder is named Robbie Hardy. Robbie is also a woman. I was looking over some of their company’s social media and noticed they have gift certificates available. That seems like a good idea if you’re looking to give your wife or girlfriend the professional treatment. Shaun Livingston’s girlfriend also included him on her personal Instagram, which counts as a coming-out announcement, in my book. Six weeks ago, he included a picture of Joey in his Instagram as well. That makes the entire thing legit. At the time, we just figured it was a friend or sister. He’s certainly put up pictures of himself chilling with his sister before.

Joey has at least one brother (I know because she’s put up a birthday picture of her and him). She’s also shared pictures of her mom, an Italian-American who lives in Queens. She owns a pitbull mix named BigBoy who she jokes is the security at her photo studio. Shaun Livinston’s girlfriend also had the idea to have calendars of their work printed up as a kind of giveaway. They’re definitely giving it a go with the start-up, and their website looks professional as well. Joey apparently also met Snoop Dogg at one point in Las Vegas. I’m not at all surprised by that since the man has a way of meeting everybody all the time, and Las Vegas is certainly a place stars like to go to throw some cash around. 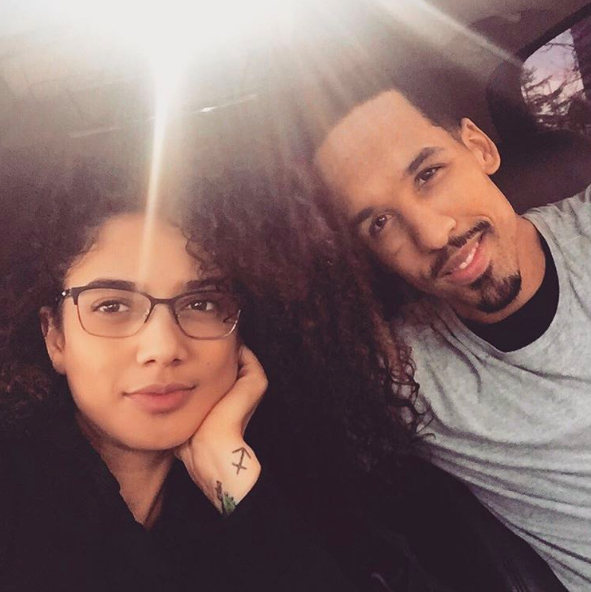