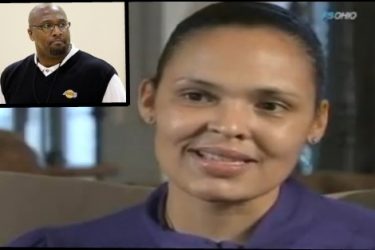 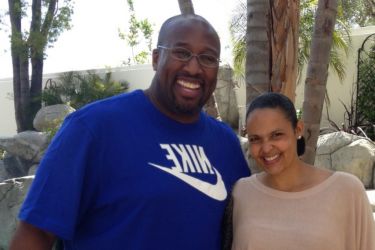 Mike Brown’s wife Carolyn Brown married him after an extended period of dating. The dates followed a somewhat interesting meeting. Apparently they both went to a club and met. They both swear they are not the “types” of people that went to clubs. Everybody says that. I do, of course, believe Carolyn when she says she has not been to a club since and neither has Mike! Hey, in lots of places if you want to dance or drink past a certain time, there is only one place to go- a club. Since they met there, it made her think he might not be the right type of person. I never understand this. Clubs get a bad rap!

Anyway, Mike Brown’s wife says she told him she had a boyfriend at the time. Apparently it was a lie, and Mike continued the pursuit. Because of this, the next day they spent hours on the phone. He broke down her defense! Since they bonded over the phone, Carolyn felt comfortable enough to start to go on dates with him. She even said she felt attracted to him because it was easy to talk to him. Mike said he felt attracted to her authenticity and intelligence. This is certainly a big factor for a lot of men at the right age. It’s important!

At the time they met, Mike held the job of unpaid intern! Either that or he just entered the payroll. Mike Brown’s wife is super proud of how he worked his way up the ranks. He explained that he would not accept a ride from her to his mode of transportation because he felt ashamed of his truck. The truck apparently stood on its last legs. Well, he really climbed the ladder of NBA coach success. He spent five season in Denver as a scout and video coordinator after the video intern job. He scouted out Carolyn, and that turned out to be his greatest pick ever! 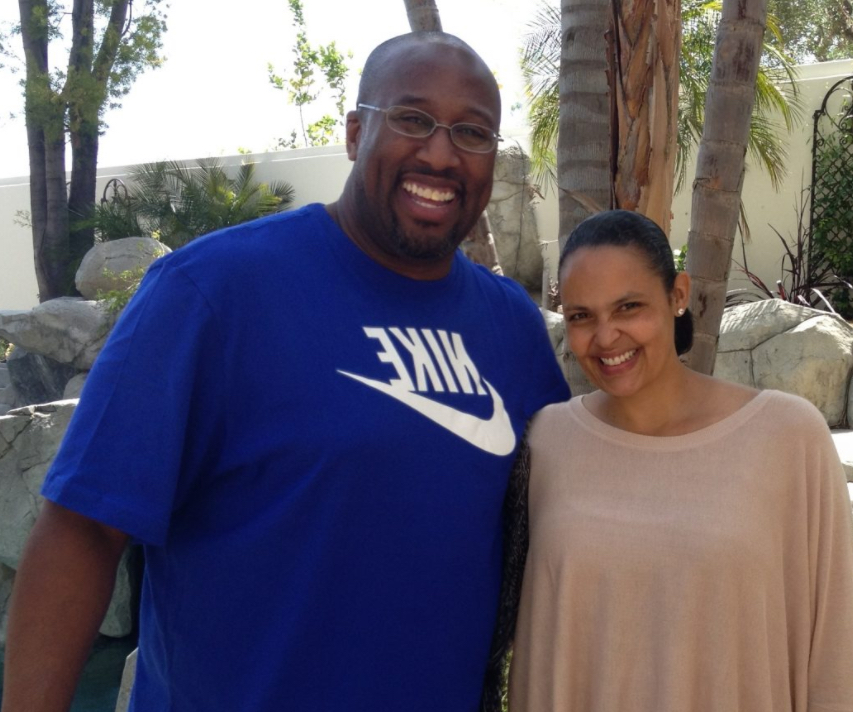