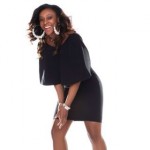 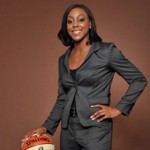 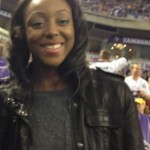 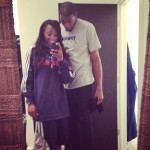 Kevin Durant’s ex-girlfriend (and almost wife) Monica Wright finally let the rumor mill off the hook. Following a Minnesota Lynx’ playoff victory, Monica Wright confirmed that she was actually Kevin Durant’s fiancé. Considering how well the pair kept it hidden that they were dating, this engagement has come as a big surprise. The pair met at the 2006 McDonald’s High School All-American Game but the dating announcement came out of nowhere.

While still wanting to keep with the wholesome, golly gee image off the court, it’s probably best for him to keep his personal dating life out of the public discussion. Within a year or so, Monica Wright was no longer Kevin Durant’s girlfriend or future wife. Durant told GQ

“I had a fiancée, but…I really didn’t know how to, like, love her, you know what I’m saying? We just went our separate ways.”

For those unaware, Kevin Durant’s ex-girlfriend Monica Wright is a guard in the WNBA currently playing for the Minnesota Lynx. Durant famously appeared courtside at a WNBA game between the Los Angeles Sparks and Wright’s Lynx. This marked his second courtside WNBA game in just over a month. The game in Los Angeles was broadcast on NBA TV where Durant was pressed directly about whether or not he was dating Monica Wright. Durant had no reply other than a coy smile and an unclear answer to a rather specific question. 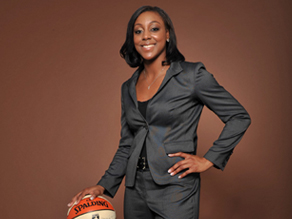