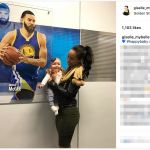 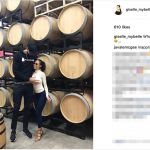 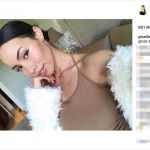 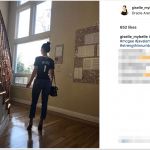 Javale McGee’s girlfriend Giselle Ramirez formerly worked in Los Angeles as a realtor. Now, I don’t think she works any more. It helps to be incredibly hot if you want to sell high-priced apartments. In fact, Giselle introduced Javale to his current home. He fell in love with both fairly rapidly. The home belonged to Marc Anthony, the singer, before Javale took it off his hands. He paid 2.42 million dollars. Honestly, it seems like a steal to me but I live in New York where shoeboxes cost 500 bucks. I looked at all the pictures and I think it’s absolutely beautiful. I guess Giselle scored a nice commission on that one!

Presumably, they still live there now even though he bought the place when he played for the Clippers. I should certainly mention Javale McGee’s girlfriend is also the mother of his child! She gave birth to their daughter, Genevieve, at home! She opted for one of those natural births that, you know, cause a lot of pain. Giselle called it one of the most difficult experiences of her life, but she got through it. Her mother was there with the midwife to guide her through it. It’s a tough way to pop a kid out of the oven, for sure. Their daughter is not yet one years old.

Now, Javale McGee’s girlfriend regained her great physique and shows it off regularly on social media. She owns a hairless Sphynx cat named Raja. I love these cats! I also appreciate an animal that polarizes people’s opinions so much. You either hate the Sphynx or you love it. In early May, the couple managed to get to a vineyard and drink some quality wine. Javale also took the opportunity to pose for a photo while cupping Giselle’s breast. It’s always a great shot. 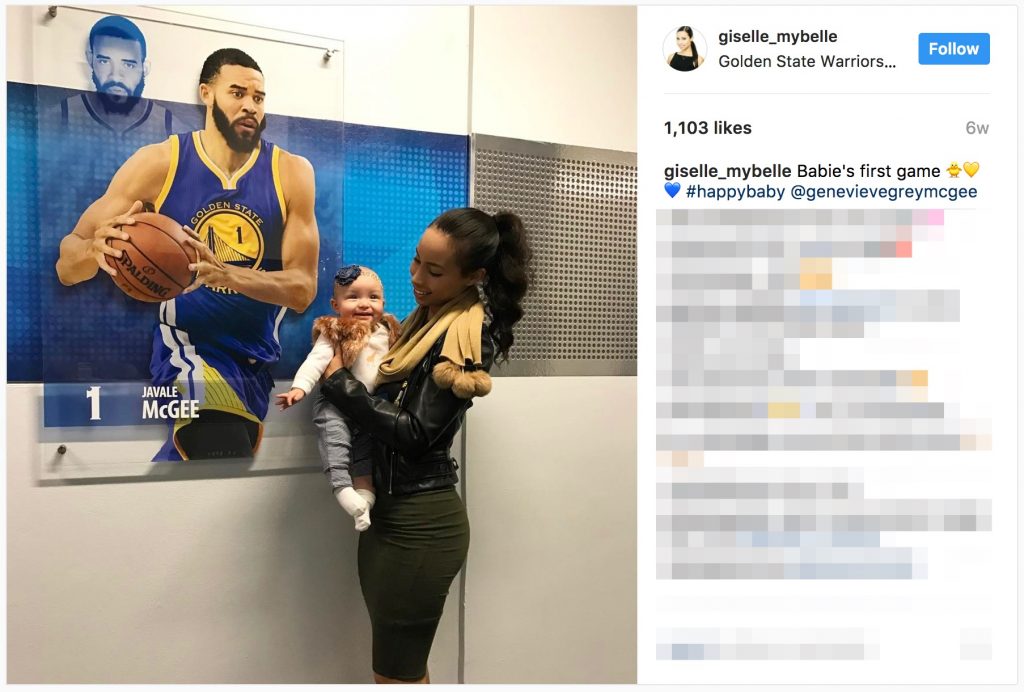