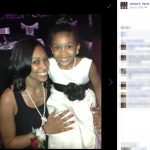 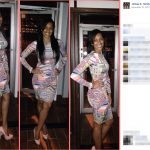 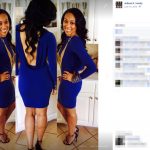 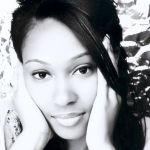 Draymond Green’s wife and Draymond Green’s girlfriend are popular searches that land people on this site.  Since his rise to stardom as the muscle on Golden State, folks want to know.  But, there’s some confusion on how we got here, so let’s figure it all out.

Well folks, maybe that wife tag was never officially official.  Because, Draymond Green’s is now dating Hazel Renee.    For those who don’t know, Hazel Renee is an actress who’s most prominent role is a recurring stint on the show Empire.  Draymond was stoked enough after game 7 to plant a kiss on her after the game, and the internet ran with it.

Draymond Green’s girlfriend Hazel Renee recently put up a dedication to the big man on Instagram, where the rumors were all but confirmed.

Well, here we go….Although I legit want to fight you at times! All you see is me! Your genuine care and concern for others is what makes you who you are! I am so happy to have grown to this space with you. I appreciate your immense dedication to changing Elsa❄️! Here’s to you always working hard towards becoming the best YOU possible, making time for the things that matter and many more Blessings! I hope you had the most Amazing-ness BirthDay EVER @money23green 😊! #TuningOutNoise 🙉 #WeHereNow 💅🏼 #GodsPlan 🙏🏼 @beanzz16 said go video on em sooo….lol #MSU

From the San Francisco Chronicle, Steve Kerr let it slip that these two were actually engaged in a January, 2019 press conference.

Although the pair have yet to make an official announcement, Kerr said after the Warriors’ morning shootaround that the weekend in Los Angeles was a busy one for Green and Renee.

“The time’s been great,” Kerr said in response to a reporter who asked how the extended L.A. road trip went for the team. “A nice change of pace during the middle of the season, especially in mid-January. Beautiful weather here and lot of guys have brought family members. Draymond got engaged. A lot of great stuff.”

Draymond Green’s girlfriend Jelissa K. Hardy was a hard person to track down. People on the Internet would claim photos of Draymond Green’s mother, aunt and sister were actually his girlfriend.  But we knew better. We even posted a public service announcement to make sure that you weren’t fooled.

But, Draymond Green’s girlfriend was once mentioned in an ESPN article about the news conference announcing his new contract. After winning a championship, the Warriors rewarded him with a five-year, $82 million contract. The article mentioned that his mother was crying, while sitting next to his “girlfriend, best friend and agent”.  So we know that she existed, we just needed a name before we were willing to take it to you, our dear reader.

Thanks to the San Diego Union Tribune, we were finally able to find a name for Draymond Green’s girlfriend – Jelissa K. Hardy.  The problem here is that shortly after finding Jelissa Hardy, the internet declard her to be his wife.  Not so fast, folks.

Draymond Green’s “wife” is originally from Woodbridge, VA. Jelissa went to high school with Draymond at Heritage High School in Saginaw, Michigan – though we aren’t sure if she was Draymond’s girlfriend at the time. She attended Michigan State University with Draymond, where she earned a degree in English.

Jelissa doesn’t appear to be using her English degree these days, at least not as far as the Internet is concerned.  She has a Model Mayhem portfolio though it hasn’t been active since 2010. She now resides in Oakland, CA where she recently joined Jamz Trainings, which promises to provide a “full body boot camp style workout”.

Jelissa has appeared in public with Draymond many times, most notably at a Nickeloden Kids’ Choice event.  She also went with Draymond, Steph Curry and his wife to see Seth Curry and his Erie Bayhawks play against the Iowa Energy during the 2015 NBA D-League Showcase.

One final note that we find entertaining. The Internet has collectively decided to misspell the name of Draymond Green’s wife. It’s actually pretty impressive how many variations we were able to find. Julissa, Jalisa, Jallisa were all found on sites of varying credibility.

Draymond Green’s wife Jelissa Hardy gave birth to Draymond Jamal Green, Jr. on December 22nd, 2016 at 3:55 AM PST. Steve Kerr did his best to get Draymond to stay home for the birth of his son.  But, the team was on a road trip during the birth. Draymond skipped the next game against Brooklyn to fly home and be with Jelissa and Dray Jr.   He wrote a very touching Instragram post, thanking his wife and daughter, Kayla, for being “soldiers” throughout the process. 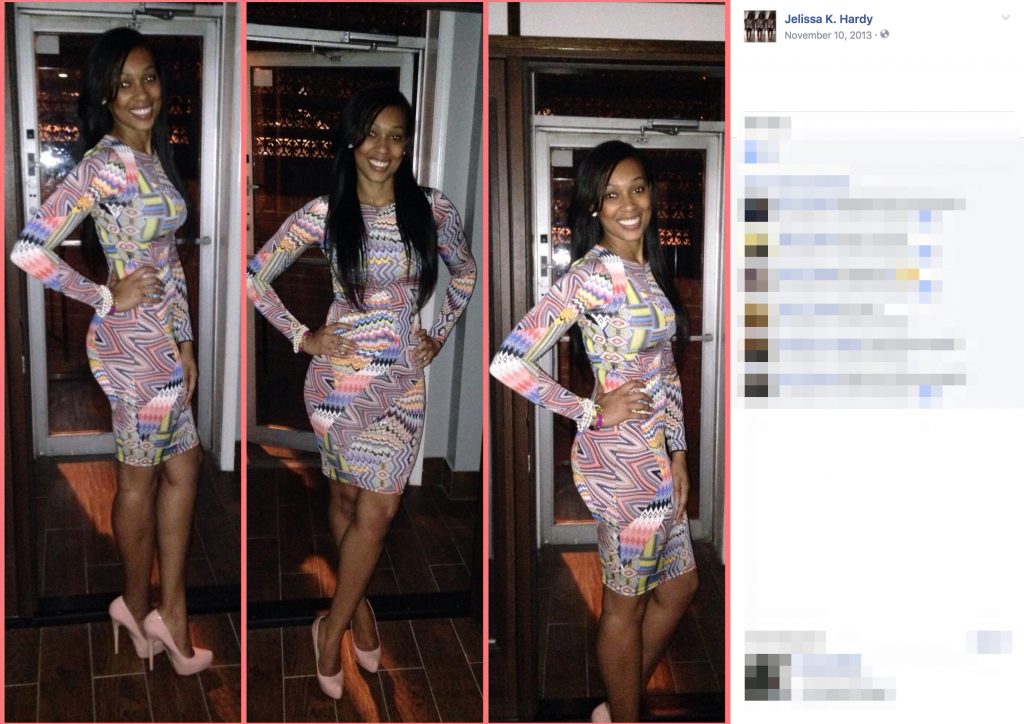