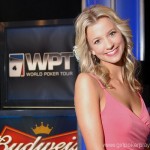 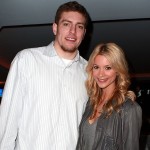 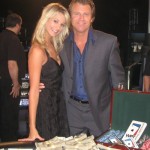 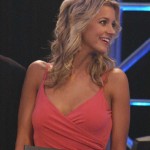 David Lee is a lucky man.

A professional basketball player with a mega contract playing in one of the best cities in America. What could make life better?

Well a smoking hot, poker playing girlfriend wouldn’t hurt. And David Lee’s girlfriend Sabina Gadecki would fit that bill. Gadecki is an actress and model who has graced a number of magazine covers while also landing a small role on Law and Order. The Chicopee, Mass native is primarily known for hosting the Travel Channel’s World Poker Tour TV show.

We do know the couple is engaged, but no word on when they may be getting hitched. We’ll keep you posted. 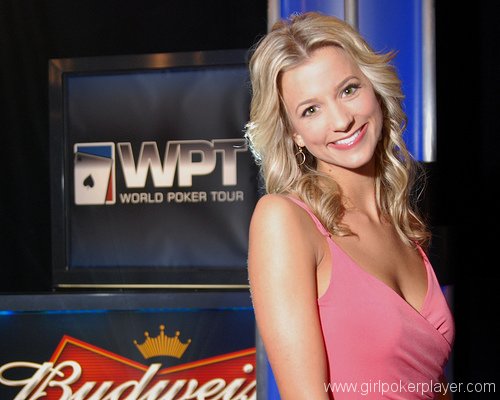