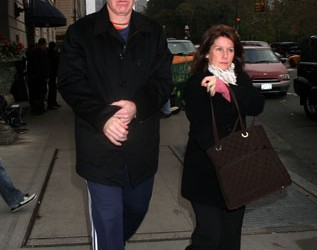 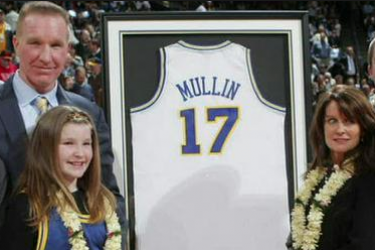 Well, even though she’s not often photographed, there’s plenty to talk about with Chris Mullin’s wife Liz Mullin. For starters, she witnessed one of her best friends get murdered in front of her when she was only 19 years old. I know this is grim, folks, but I’ve got to inform you. So she was walking home from a sports event with her friend Habeeb, two muggers jumped out and pointed a gun at them, at which point Habeeb ran away. One of the muggers then held a gun to Liz’s head and made her call back Habeeb, threatening to kill her. Habeeb came back, and the other mugger threw her to the ground, stabbed her in the chest, and stole a necklace and a ring. Liz’s friend died, and the two guys were sent to prison. Unfortunately, when the stabber got released from prison, he tried almost the exact same crime. He then got thrown right back into prison.

Chris Mullin’s wife Liz Mullin still does not talk about the incident (for obvious reasons), though the two of them and Mark Jackson (who also went to SJU) set up a scholarship in Habeeb’s name. So that’s the story of Liz Mullin’s near death experience in the city of New York. Chris, Liz, and Mark Jackson are all graduates of SJU. Another good tale was when Chris got suspended by his coach Don Nelson for his abuse of alcohol, and Liz had him checked into a rehab program. Chris thought it would ruin their relationship for some reason and Liz told him going to rehab was the best Christmas present he could have given her. That eventually led to him becoming sober.

Chris and Liz also have four kids: Chris, Sean, Liam, and Kiera. Liz is always tweeting about them and how proud she is, etc. She basically never posts pictures of herself, and most of her focus is on her kids. Kiera and Liam are still in high school but Sean played lacrosse at SJU and Chris Jr. played basketball at Loyola Marymount after attending Cushing Academy in Massachusetts. 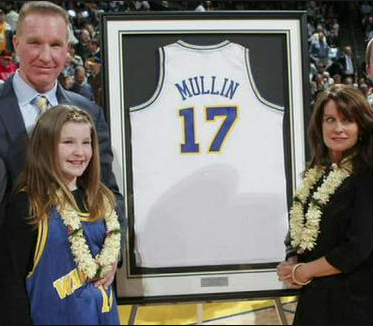