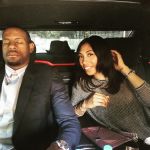 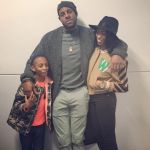 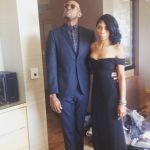 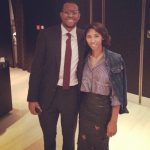 Andre Iguodala’s wife Christina Gutierrez Iguodala just married him in August of 2015 where they traveled to Cabo San Lucas, naturally. Geez, I’ve got to get myself to Cabo somehow. Cabo is the number one vacation destination for professional athletes, based on all the vacations I’ve seen pro sports couples take, and I’ve seen more than a few by now. I mean, what is it about this place that’s so great? I guess I should be asking what isn’t great about this place. Cabo’s also close to the States and it makes sense. So Andre, his new wife, and a bunch of Andre’s Warrior teammates all traveled down to Cabo to party and get him hitched. It looked like a good time.

Andre Iguodala’s ex-girlfriend Clayanna Warthen recently raised some trouble in the courts over the child support that he pays. While he pays her $18,000 a month (which seems high to me – that’s $216,000 a year), Clayanna claims that isn’t enough to send their daughter to private school. TMZ has reported that Andre Iguodala’s daughter has a 151 IQ. If that’s true, that puts her in the top 97% of the entire country – and she should probably be in a private school. Clayanna Warthen also claims that Iguodala will not let their daughter meet his other children, though I’m not quite sure that has a place in the courts of law so much as the courts of public opinion.

Andre’s a funny guy. He likes to ham it up in pictures and be goofy. Andre Iguodala’s wife Christina Gutierrez posed like a normal person with him in a picture right before they went to the ESPY awards, but he posed like the “Prince of Zamunda,” as he said and tagged the photo with “Mark Jackson Voice” after saying “ride or die.” I guess he narrates his photos the same way Mark Jackson commentates basketball games. I always pictured Andre as a serious dude, but I don’t think that’s the case when it comes to just hanging out. He seems to be a fun guy to be around. When Andre and Christina were in Paris this summer, she snapped a photo of him sleeping in the car they were taking to travel around the city, and later he tagged it by saying “Only sleep been in the car the last two weeks.” I know how that goes.

I’ve got to imagine life with Andre has been pretty darn interesting for Christina this year. After winning the championship, she’s been involved in all kinds of cool, behind-the-scenes VIP kinda’ stuff. She goes with him to all the television appearances (like Jimmy Kimmel or the Today Show) and she got to watch all the Finals games with some real nice seats. Coincidentally, Andre thinks Klay Thompson is a better shooter than Steph Curry, but he said he went cold in the Finals. 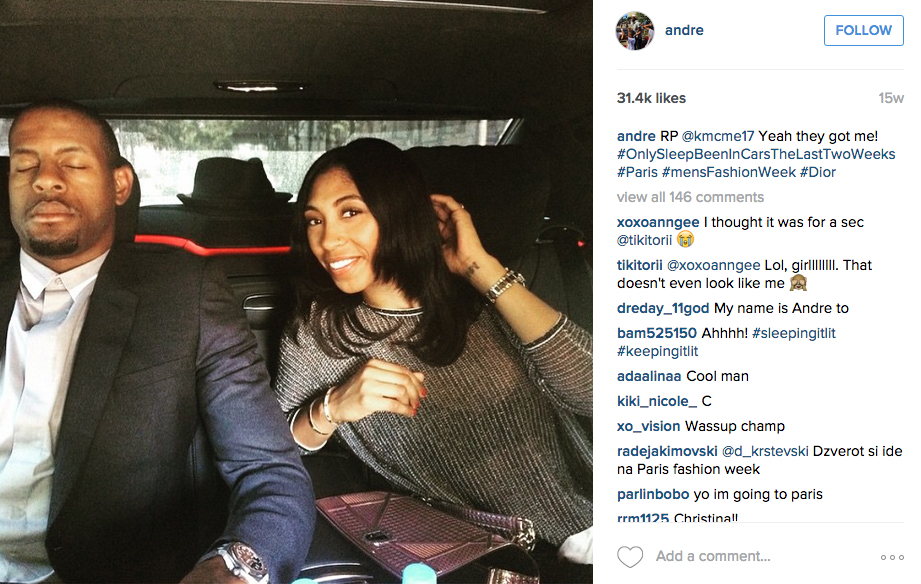