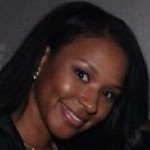 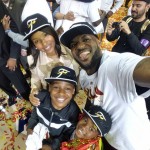 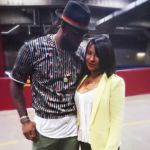 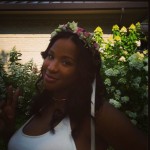 Unfortunately being the best player in the world results in plenty of speculation about your personal life. Media outlets reported since 2009 stating the couple was engaged, when they definitely were not. The couple became engaged on New Years Eve, 2011. They officially tied the knot in September, 2013.

Together, the couple has three children. Their first, LeBron James Jr., was born on October 6, 2004, and the second, Bryce Maximus James, on June 14, 2007. Their only faughter, Zhuri James was born on October 22, 2014. When LeBron took his talents to South Beach, Brinson decided to stay home in Akron.

Raising the kids at home in Akron took precedence over what turned out to be a temporary stay in Miami. LeBron James’ wife did eventually head to Florida and opened a juice bar. Once the family returned to Cleveland, the juice bar, like James in a Heat uniform, became a distant memory.

Being LeBron James’ wife means many thing, but the ability to block out the distractions has to rank at the top of that list. While plenty of fans love to trash her husband and the father of her kids, blocking out rumors, and the occasional “‘sup” on Instagram has to be a difficult skill to master. It appears however, that Savannah Brinson has that down to a science, after more than a decade together, and still going strong. 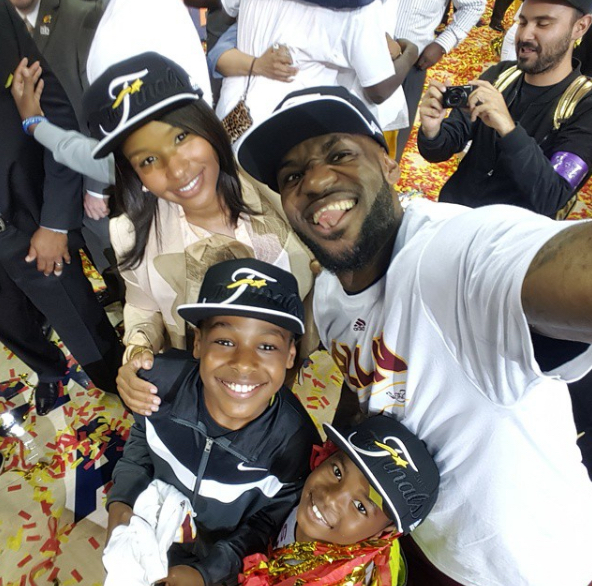