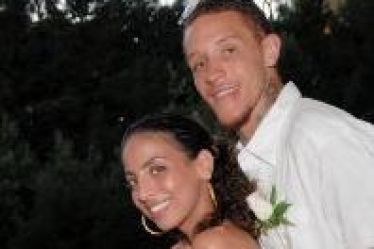 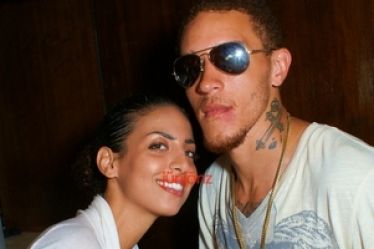 According to Delonte’s father Dmitri, Delonte West’s wife Kimmie Awad was college sweetheart. The two have dated off and on over the past four years.

Despite Delonte’s well chronicled, tumultuous off season, there was definitely one bright spot for him. Delonte and Kimmie eloped in Vegas and according to Delonte’s old man, the only two people in attendance at the wedding were Mo Williams and his wife, Keisha. 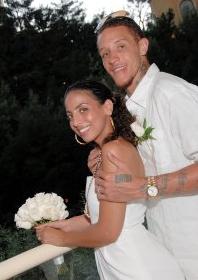