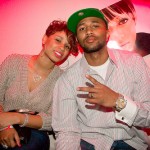 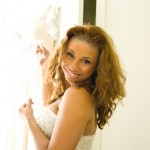 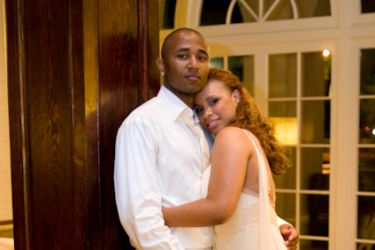 Mo Williams and wife Keisha were married in August, 2008. While playing with the Cavs, the couple lived in Bay Village, Ohio year round. Mo and Keisha have their three children (Maurice Jr., 3, Michael, 2, and Mason, 1).

In a move that’s becoming popular among players in the NBA, Mo has previously revealed that of the many tattoos he has, the one bearing the name of his wife and kids is his favorite. 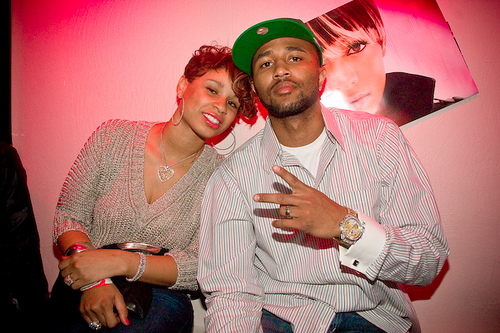