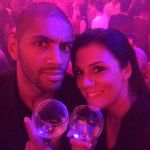 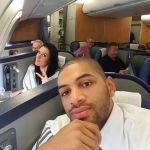 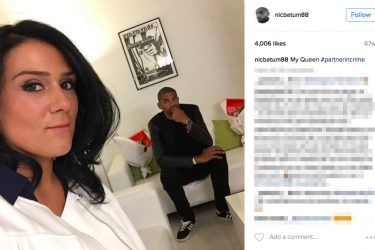 According to thedirty.com, Nicolas Batum’s wife Lily Etchart was once friends with Batum’s ex-wife. That always stings. She’s a French lady who Nicolas travels with to France often. Being French himself, speaking his native language with his loved one is a good foundation for a relationship since it makes communication easier. Batum calls Lily “his queen” just like everybody else. So being French doesn’t exclude dudes from referring to their significant others in that way.  Most people were unaware that they are actually married. The only way I found out was a hashtag on Lily’s very private Instagram account.  She proclaims to be “so in love with my husband Nicolas Batum.”

About a year ago, Nicolas Batum’s wife Lily accompanied him to South Africa to play the first ever NBA Africa game. It sounds like a brilliant marketing idea: essentially it’s a bunch of dudes who were either born in Africa or have parents that directly migrated from there versus a bunch of dudes from everywhere else. Nicolas was on the other team, and on team Africa was none other than Hakeem Olajuwon and Dikembe Mutombo. I didn’t even know those dudes could still run up and down the court, but I certainly remember Hakeem “The Dream” being ultra-talented back in the day.

From what I can tell, Nicolas met Lily way before people even knew about her. That all goes back to his ex-wife. Her name is Melanie Pimentel. He divorced Melanie in 2013 and then jumped into a swamp of terrible litigation and divorce settlements. The settlement had him paying her a whopping 5,000,000 dollars over three years, and he immediately missed his initial payment of $1,000,000. Can you imagine that? They didn’t even have kids! Pro athletes (men and women alike), seriously- get a prenuptial agreement! I know it’s lovely to be romantic and young, but just do it! The settlement had him paying $111,111 every single month for three years with an additional $30,000 per month for a year. I mean, that is mind-boggling to me. They were married from 2011 to 2013, folks. Ouch! 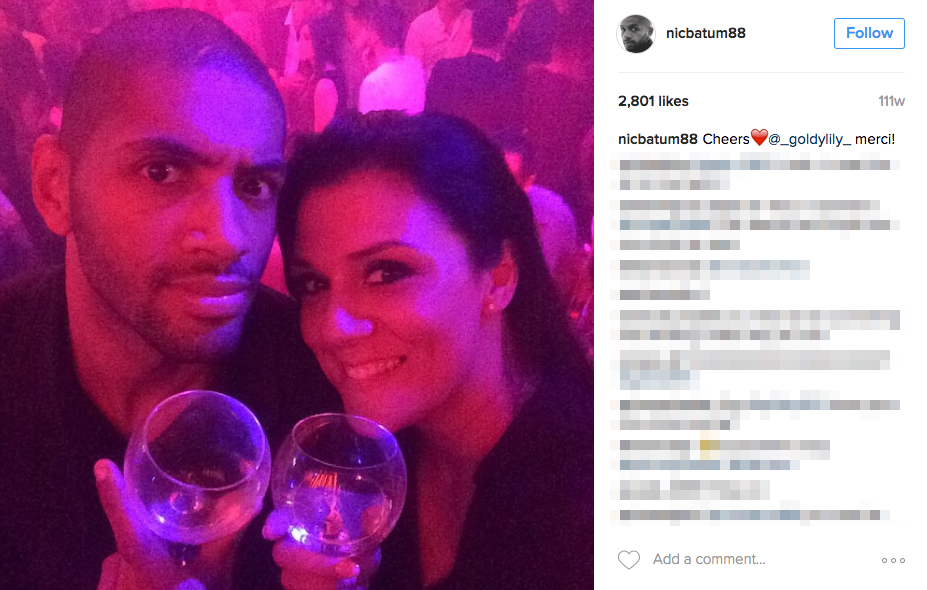