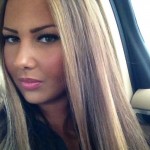 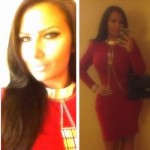 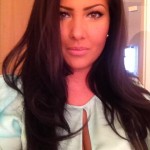 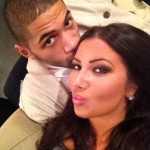 Nicolas Batum’s wife Melanie Pimentel Batum is another beautiful woman who appreciates fashion and style, but it turns out she’s quite proactive about her passion. She is a professional makeup artist who’s traveled to over 30 countries getting paid to work for movies and television shows. When she came to the United States to support her husband Nicolas, she couldn’t last more than two weeks before laying plans to release a shoe line. She’s also planning to open a beauty bar in Portland, which I’m hoping is an establishment that sells beauty by the bottle. Who doesn’t like beauty?

Certainly not Nicolas Batum. In 2008, Nic was acquired by the Blazers via the Rockets in one of those confusing draft-day trades where players end up going here there and everywhere. Prior to coming to the States, the native Frenchman was considered one of the best players in Europe (basically a prerequisite to get into the NBA). His averages as a FIBA player were slightly lower than what he posts as an NBA’er now: 13 PPG, 7.5 RPG, 5 APG, and 80% free-throw percentage. These numbers have justifiably translated to a $43 million dollar contract with the Blazers.

In 2012, there was a small, brief trauma for the Batums when they received a number of racist tweets telling them they weren’t wanted in various flyover states. The vast majority of people’s reactions to Batum’s free agency, of course, were positive and supportive, and they simply paid the tweets no attention. Miss Batum, being of Spanish and Algerian descent, might have challenged the ignorant twitter users to point to Algeria or Spain on a map, but she’s too busy being ambitious, beautiful, and fabulous.​ 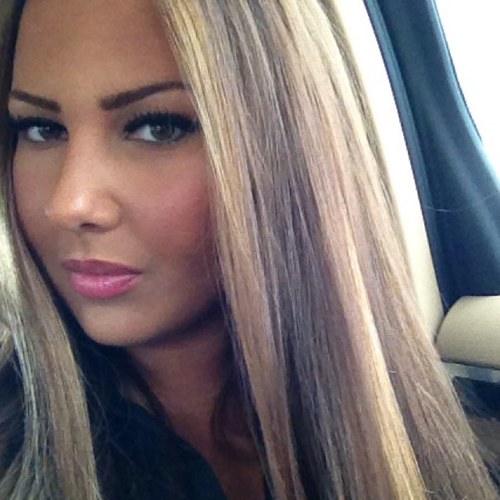