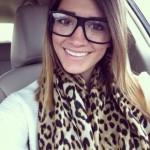 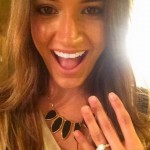 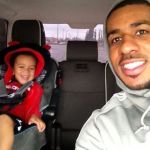 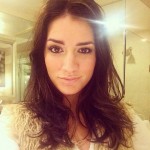 In 2009, LaMarcus Aldridge’s girlfriend Chelsy McDaniel became pregnant with the couple’s first child. A lot has happened since then. For starters, the couple is no longer together. By the time of their son’s birth, in April of 2009, they were already separated. LaMarcus Aldridge’s son, Jaylen, was born two weeks early. The early arrival caused Lamarcus to leave a playoff match to fly to San Antonio to see him born.

This is always a big decision for pro athletes. Leave the team in the playoffs and see your child born, or stick around and be a healthy addition to the game? There’s a few ways of thinking about this, as I see it. On the one hand, it’s a no-brainer that you want to be there to support your significant other and see your son born. On the other hand, you are getting paid a lot of money to play a sport – and it is a playoff game. There also isn’t much that you can actually do during delivery. So what we’re really talking about here is being around the scene of the birth to immediately meet your baby and then, you know, be nice to your baby’s mom. I’m sure LaMarcus Aldridge’s girlfriend appreciated him being there.

So anyway, Chelsy is a beautiful young lady who’s currently going to school while her new boyfriend brings home some fine Texan bacon. It’s unclear what LaMarcus Aldridge’s ex-girlfriend is attending school for, but it’s likely a master’s program. Meanwhile, she just married her new husband, a guy named Phillip, about a month ago. He works for a big oil field services company. Chelsy actually was only proposed to about five months ago, which means that the time between their proposal and the wedding was about four months. That’s pretty damn short, at least compared to the norm. I think it’s pretty refreshing. American women have all sorts of bonkers ideas about how perfect and special and great the wedding day is supposed to be. They tend to plan and plan and load up their minds with expectations until they’re totally stressed out. Hopefully this couple was able to avoid that.

Chelsy and Phillip do all sorts of cool stuff together. They go to the bar to watch sports, they work on designing and crafting the interior of their new house on weekends, they even go to concerts and clubs on occasion. Chelsy is also pregnant with Phillip’s child. She’s very charming and seems like a great mom. 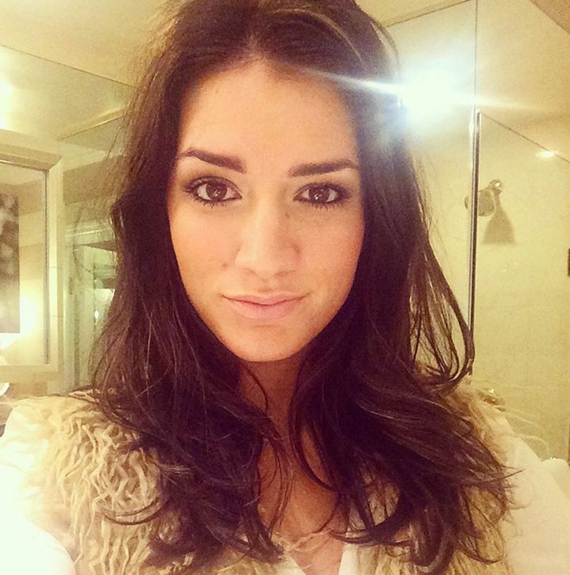