This might be a first for the flat earther.  It appears that Kyrie might be ready to settle down.  Kyrie Irving’s girlfriend since December of 2018 may be on the verge of becoming Kyrie Irving’s wife.  TMZ reports that Golden, real name Marlene Wilkerson, was spotted with a giant rock while walking hand in hand with the enigmatic Nets star.

Wedding bells on the horizon?  We shall see! 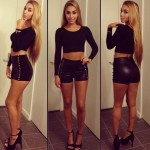 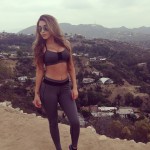 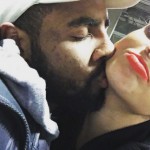 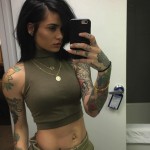 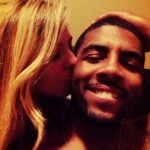 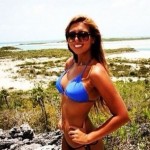 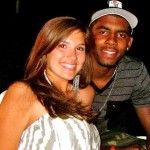 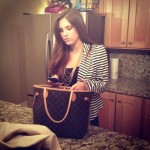 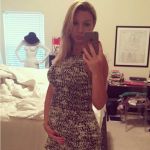 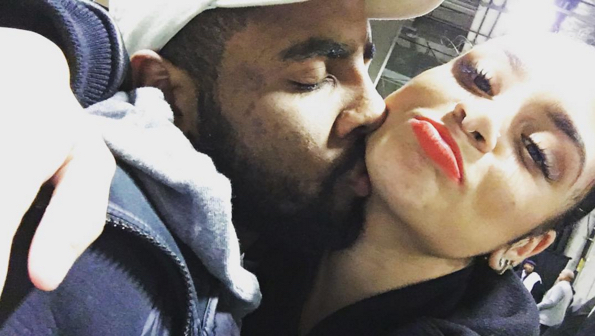