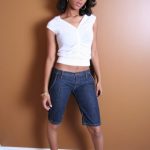 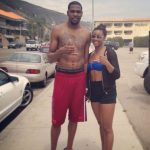 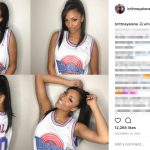 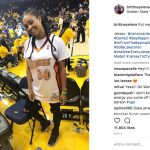 Kevin Durant is a huge name. And, with that status comes a thirst of knowledge, begging the question “Who is Kevin Durant’s girlfriend?”
Well, over the years, there have been plenty of rumors, speculation, and alleged women tied to him. Rather that create a whole new post every time, which can often be proven untrue in a matter of days, we’re going to keep them all here from now on.

Did Kevin Durant bring a backup girl on a date with Lana Rhodes?

If the allegations are true,…. then yes.  Adult film star Lana Rhodes.

Lana Rhodes went on the show 3 Girls, 1 Kitchen, where she revealed her worst first date ever.  She did not name Durant by name, but did mention it was a Nets player, and that he is a Libra.  Annnnnnd….. Kevin Durant is the only Libra on the Brooklyn Nets.  Based on the timing of the story, and the recency of the game, all signs point to KD.

Listen to the story and decide for yourself.

Now, things looked pretty damn great with Cassandra Anderson, and maybe KD finally found the one.  but Terez Owens is reporting that there may be a new lady in Durant’s life.  From Terez:

Word on the street is that Kevin Durant has been having fun with a girl names Apryl Jones, Omarion’s baby momma. The two were spotted out togther and being flirty I was told. … Bye Bye Cassandra.

Is there something there?  Time will only tell.

This one came as a surprise, because man, we’ve come a long way.  Nothing like breaking news on your own snapchat that you’re dating one of the three best basketball players in the world.  BlackSportsOnline found out about the snaps and hunted her down.  Cassandra is friends with Doc Rivers’ daughter, Callie Rivers.   She played volleyball with Callie at Florida.  Clearly having a penchant for sunshine and attractive people, Cassandra has flipped coasts.  She currently works as a realtor in California for Berkshire Hathaway.  BSO seems to indicate they’ve known each other for a while, so maybe this one sticks?

Regardless, we echo their sentiments:

They seem to have made it IG official, however.  The following Instagram post, from dedicated to Warriors player account @klaycurrykae, shows KD with his arms around Cass.  This is also one of a series of Warriors players with their significant other.

This is the latest entry in the Kevin Durant girlfriend listing.  Their pairing was first brought to public attention in March, 2017, when Durant went down with his MCL injury.  TerezOwens cited a source saying they had been together all season.  The validity of the rumor was quickly shot down, when BlackSportsOnline put the pieces together that they did not meet until the All Star Game, and even then was strictly professional.  Amassing nearly 400k Instagram followers, and modeling a Kevin Durant uniform made it a fun pairing.  Alas, fake rumors and unconfirmed pairings are part of the life for professional athletes.

Jasime Shine was the prior entry on the Kevin Durant girlfriend list.  The couple was alleged to have known one another for quite some time, with Terezowens.com called the couple an “on again off again” pairing.  TerezOwens again spit rumors at us, that Jasmine was actually asked to leave his house during the 2016 playoffs, ironically against the Warriors.  Durant wanted nothing but focus on the task at hand.  No matter what you think of his decision to join GSW, you can tell he’s always been driven by a ring.

Now, the internet seems to chirp that KD and Jasmine may wind up getting married.  Whether or not there’s any truth to that certainly remains to be seen.  But as we previously noted, KD has a fascination with rings, and included Monica Wright in this passion project.  Let me summarize why that relationship did not work out: he wasn’t totally feeling it. He told GQ that he loved her but not in the right way.   Honestly?  Good for him.  How can you not respect someone for making that decision before the wedding, and things go sour.  I respect that move.

Dai Frazier is a young, fantastically attractive woman who comes from Washington D.C. At least, she calls DC her hometown. However, that seems to be in question from one of her friends. I refer to a recent post Dai put up where her friend from Dallas jokingly insisted she represent Dallas as her home town team. This suggests she spent some time in the Texas city. Regardless, Terez Owens first broke the story of them dating. Mr. Durant is an old hand at this by now.

Based on what TO’s source said, Kevin introduced Dai to his mother. If you know about Kevin Durant’s girlfriend at the moment, you likely also know about Kevin’s mother. They made a movie about the lady! She’s like the darling of Lifetime channel. So let’s talk a bit more about Dai’s daily activities. She regularly posts modeling shots on her social media. They look legit too. She sometimes appears in New York City, which I recognize by sight pretty quickly. She also attended the movie premier of The Space Between Us. That happened in Los Angeles.

Kevin Durant’s girlfriend:  The Best of the Rest

Like we said from the jump.  There have been plenty of other names tossed around as rumored companions for the star.  Ashley Champ was rumored to have been his girlfriend somewhere between Monica Wright and Jasmine Shine.  Also, filed under the “Fun Celeb Pairing,” category land Letoya Luckett and Chantel Jeffries.  Neither one was ever confirmed, but were at one time linked to KD.

Kevin Durant has everything going for him.  Maybe settling down, and having a wife and kids isn’t on his radar right now.  Whatever his choice, we respect it.  If he ever does settle down, we’ll have it right here. 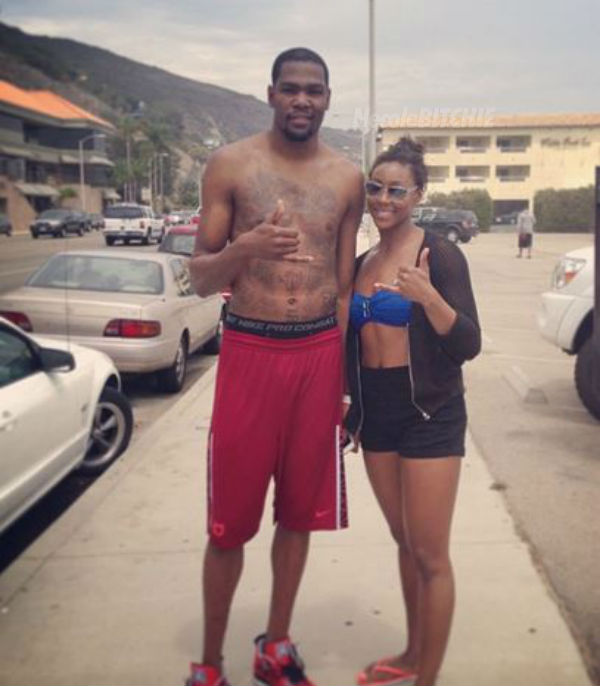