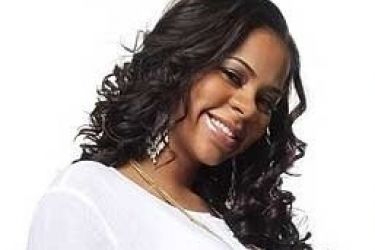 So we’ll full admit that there are contradictory reports floating around about these two, and we’ll give you both sides
Joe and Wynter met at a local Atlanta hotspot, called Magic City.
Magic City also happens to be a strip club.
Some stories say that Wynter also happened to be working for tips when they met, and she wasn’t delivering drinks. Other reports say she was just a hard working hostess fighting to make her way in this crazy world, or some song and dance like that.
After the story of their relationship began gaining steam, reports blew up that Wynter was carrying Joe’s first kid. Those reports were challenged suggesting that she was already pregnant when they met, and that the kid may be that of an Atlanta hip hop star (and she’s previously been linked to Lil Zane in the past).
While we don’t know the validity of the child together, or her official job duties in the club, we do know the two were a serious item at one point. During the summer of 2010, she moved into Joe’s Miami mansion. We’re not sure if they’re still together, but we’ll keep you posted if we ever do find out for sure. 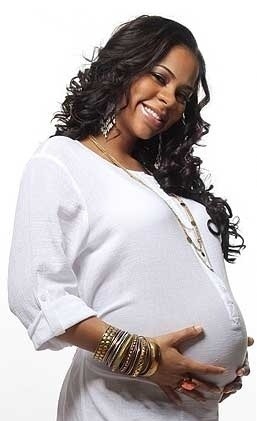