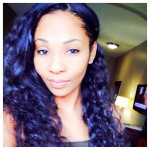 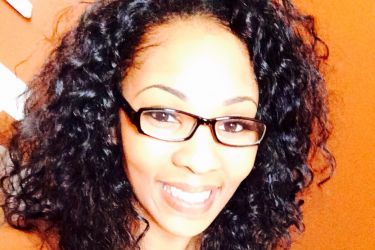 Drama in Georgia doesn’t always have to come from television shows about zombies. Joe Johnson’s ex-girlfriend Shannon Becton is involved with him in a rather unpleasant court battle over their six-year old son.

The timeline goes like this: while Joe still played for the Atlanta Hawks in 2007, Shannon and Joe had a son. Five years later they had long been split, but Joe filed legal documents to establish himself as the father of the child in order to share joint custody and to be able to allow his son to inherit money from him. He also requested that his son take his last name. This was all contingent on a DNA test proving that Joe was the father, which it did. It was technically a lawsuit against Shannon, who is a working nurse in Georgia.

Flash forward to now, and according to TMZ, Shannon has claimed, “I’m unaware of my child’s whereabouts, and Joe is interfering with me maintaining a healthy relationship with my son.” Joe had previously agreed to move Shannon out to New York City to have her live there, paying as much as $5000 per month for an apartment for her, but he has allegedly not come through with the deal. So as of March 11, Joe was found in contempt of court for not fulfilling that part of the arrangement. This has now led to the Judge threatening to throw him in jail.

Boy oh boy, this situation does not sound fun. It sounds like the opposite of fun. Anyway, let’s take a look at Joe Johnson’s output on the basketball court rather than the custody court:

He was originally drafted by the Boston Celtics 10th overall back in 2001. That feels like ages ago (the Celtics fan tells himself). He was traded in the middle of his rookie season to the Suns, where it took him about two years to suddenly mature into a serious threat. His salary went from $2.3 million in 2004 to $12 million in 2005, when he was signed to the Hawks. At the age of 25, Joe began putting up mammoth numbers for the Hawks- his best season had him pumping out 25 PPG, 4 RPG, 4 APG, and playing a staggering 41.4 MPG. This led to his signing a whopping $123,658,089 contract for six years in July of 2010. The Brooklyn Nets have since taken him on, and he was paid over $21.4 million this season. So you can understand why they call it the “baby mama lottery.”