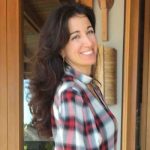 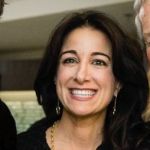 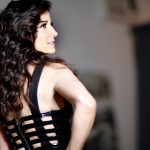 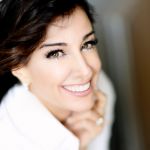 Sometimes you don’t know if a woman takes her new husband’s last name. This is one of those cases. Wyc Grousbeck’s wife Emilia Fazzalari strikes me as the type to keep her last name. I believe they became married in January of 2017. The local Boston media took notice in January when they snapped pictures of them together at the games. The Boston Globe published short posts about the engagement and the marriage. According to them, Wyc became engaged in December of 2016. The marriage occurred rapidly at some point between then and mid January. Boston Herald subsequently posted a story in March of 2017 about it.

They decided to do it quickly. The marriage took place at the Bellagio Chapel in Las Vegas, and Wyc recommends it personally. Yes, the marriage included a prenuptial agreement, according to the Boston Herald post from March. I find these marriages refreshing because they bypass the pomp of modern rich marriages. Since they chose to get it done quickly, very little stress occurred on either side, if any. American marriages are a headache because they require a lot of planning. Wyc Grousbeck’s wife married once before, and she doesn’t require a big show. The big show happens on the court at TD BankNorth Garden!

Emilia worked for a long time at the same company in the financial services industry. She grew up in the 1970’s and 80’s and attended the University of Michigan. She apparently still lives mostly in New York City. That’s her adopted home since she worked for a long time in finance there. Wyc Grousbeck’s wife appears amazingly young in pictures I see her in. I can’t believe she was born in 1965. She carved out a niche in commodity consulting and analytics over the years. That’s her specialty. She values her financial independence and succeeded nicely in the field. 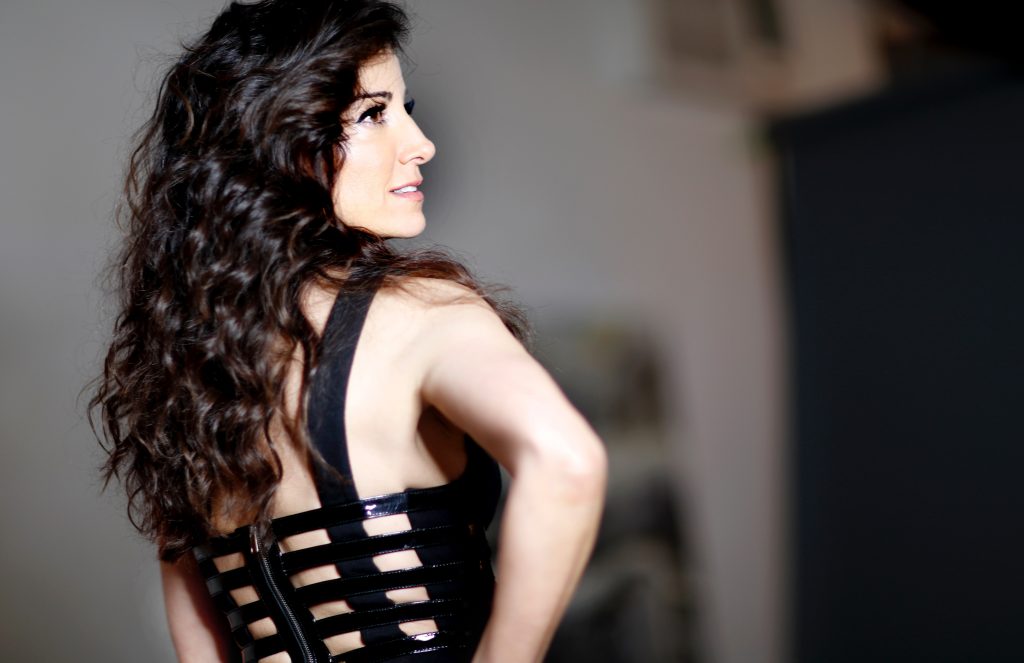