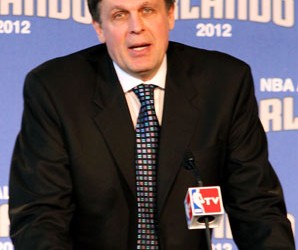 All time Celtics legend, and current head coach of the Houston Rockets Kevin McHale has one of the long standing successful marriages in the NBA. Kevin McHale and wife Lynn McHale married in 1982, just two years into McHale’s career in Boston. She’s been at his side for the championships, the brawls with the Pistons and Lakers of the 80’s, the up and down successes in the front offices, and now for his stint in Houston. Kevin and Lynn McHale have seen the highest highs and plenty of lows, but it’s doubtful that anything in their history could have prepared them for the tragedy of losing their 22 year old daughter, Sasha McHale.

Kevin McHale left his position at the helm of the Rockets on November 10, citing family reasons. It was unclear what those were until word was received that Sasha McHale passed away on Saturday, November 24 due to an undisclosed illness, though there is some speculation that Sasha long suffered from Lupus.

“I extend my deepest condolences to Kevin and Lynn for the loss of their beautiful daughter, Sasha, on Saturday afternoon. Kevin and Lynn are loving and dedicated parents who will need our continued support throughout this very difficult time. Our entire organization is mourning the McHale family’s loss and we ask that you keep them in your thoughts and prayers.”

Interim coach Kelvin Sampson called Sasha “daddy’s girl,” when meeting with reporters the day after she passed away. The McHale’s have four other children, Kristyn, Michael, Joseph, and Thomas. 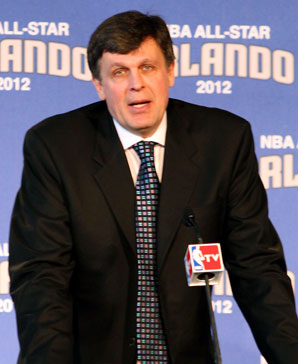