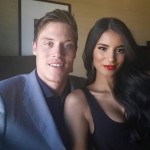 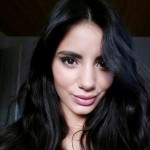 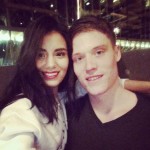 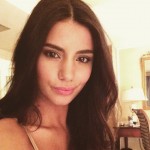 Well, in case you were wondering if Jonas Jerebko’s girlfriend Johanna Lundback is super hot, I am here to report that yes, she is indeed super hot. Johanna is a top-shelf Swedish model that appears on all kinds of products, magazines, you name it. I just saw a picture of her on some random person’s Twitter feed where she was on a glitter product– you know– like glitter to put on your face. She was the glitter girl! Hey, that’s probably a decent pay day, people. You try telling the company that makes glitter that you can be their cover girl and see how that works out.

There’s a photographer named Preyen Moodley who does photo shoots for various companies (generally bikini wear). Preyen herself is a very attractive woman, and she recently showed off a few shots of Jonas Jerebko’s girlfriend Johanna Lundback. In the photos, Johanna was draped in a sheet, and Preyen made sure to tag them as “no photo shop” and “unedited.” Once again, the extreme hotness of an all-natural Johanna Lundback is fully confirmed. Thanks, Preyen. Johanna certainly doesn’t look like your average Swedish model, either. I’ve seen plenty of Swedish models, and they’re almost always blondes with blue or green eyes. Maybe Johanna has some other ancestry? I don’t know, but I do know she’s getting plenty of gigs.

Jonas Jerebko’s girlfriend Johanna Lundback shares quite a cool lifestyle with the big fella’. They travel extensively, and I know they’ve already visited New York, Jamaica, Seattle, Michigan, Stockholm. The list goes on and on. Jonas wrote a long letter describing his experience so far in the NBA with the Pistons and the Celtics organizations. I swear, Swedes have a better grasp of English than Americans. I joke about this every time, but I’m half-serious. Jonas and Johanna also have two handsome dogs named Hank & Roy. I’m pretty sure if you stand anywhere near this couple, you will become handsome and/or pretty, and that includes canines. 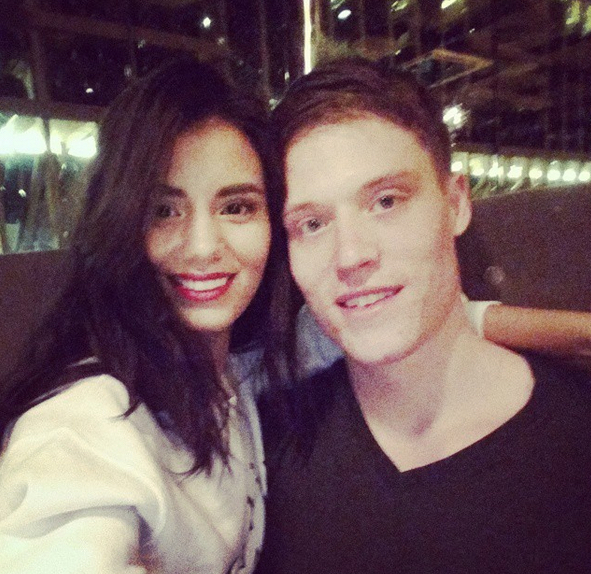