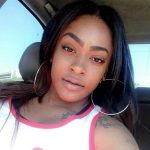 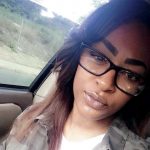 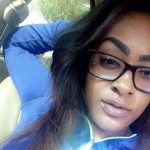 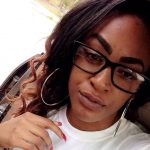 Isaiah Thomas’ Sister Chyna Thomas died early Saturday morning in a car crash. Chyna Thomas was driving on I-5 in Washington.  Her car jumped a guardrail and struck a pole. She died at the scene of the crash.  Reports indicate that she was not wearing a seatbelt. Chyna was driving a 1998 Toyota Camry.  Witnesses reported was driving normally until it suddenly veered off the road.

The crash occurred at 5 AM on Saturday, April 15.  Chyna Thomas’ brother Isaiah Thomas is set to play the first game of the 2017 Celtics playoff run on Sunday. Thomas learned of her passing after Saturday’s practice. The Boston Celtics issued a statement about Isaiah Thomas’ sister Chyna Thomas saying:

We are terribly saddened by the tragic loss of Chyna Thomas. The thoughts and prayers of the entire Celtics organization are with Isaiah and his family.

Boston Celtics coach Brad Stevens is with Isaiah Thomas tonight at his Cambridge home.  While no one would question him for sitting, Thomas expects to play in Sunday’s game.  The Celtics first round series against the Bulls begins at that time.

While Isaiah Thomas’ Sister Chyna Thomas is originally from Tacoma, she lives in Seattle, Washington. Chyna previously attended the Tacoma School of the Arts. Prior to her death, she worked as a package handler at FedEx. Based on photos from her Facebook account, Chyna Thomas appears to have had a boyfriend.  However, we cannot confirm that.

It’s early to know any dates for funeral services at this time.  Given where she was currently living, it’s safe to assume services will occur in Washington.   Thomas’ roots to that area are deep.  Thomas’ priorities likely are, and absolutely should, be with his family during this terribly tragic period.  The Celtics playoff opponents will take a justifiable backseat while he spends his time where he’s needed most. 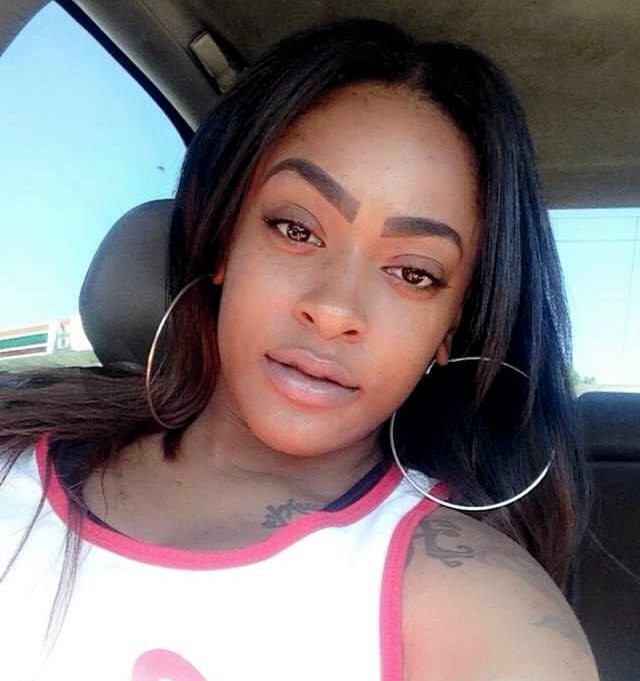