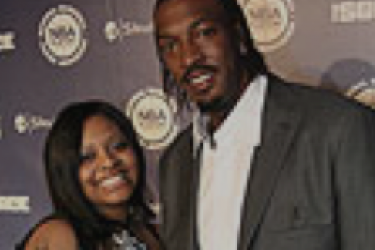 Gerald Wallace has had an up and down career in the NBA. After dominating in Charlotte and Portland, he’s seen middling results playing for Brooklyn. Despite playing across the United States from coast to coast, Wallace has had one constant since day one.

Meet Gerald Wallace’s wife Warneisha Wallace. The two have known one another since the 8th grade, but it’s evident that there were gaps in their relationship. The couple has one child together, a daughter named Kennedy born in 2006. Gerald also brings three other children to the marriage from previous relationships. 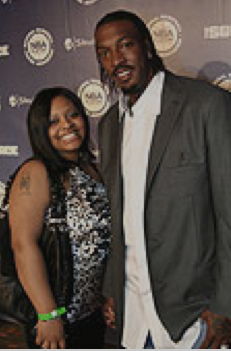