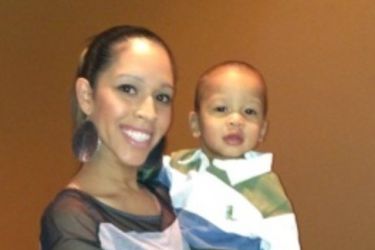 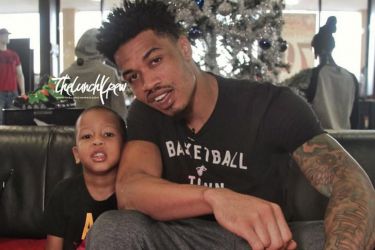 Is Gerald Green’s girlfriend Dorislyn Martinez? He certainly does not post pictures of her on his social media. I believe she may be the mother of his two children. His youngest son, Julius, arrived around January 2015. Before that, another child named Geremiah dropped into his world. I can’t confirm Dorislyn is the mother, but I think it’s highly likely since she is the only woman that appears as a candidate. He attended a Phoenix Suns charity event in 2014 with her, and she now lives in Dracut, Massachusetts, according to Nuwber.com. The site also states she previously lived in Missouri City, Texas. That city lies about half an hour outside the city limits of Houston, where Green also played.

So that means Dorislyn showed up in three different cities over the course of about ten years. It sounds like a very committed relationship, but I don’t know for certain. Really, it’s best not to speculate on such things. I will say that it seems very obvious Gerald loves his children very much. He takes great care of them and routinely says they are the most important part of his life. He sounds like a great father to me. If Gerald Green’s girlfriend is Dorislyn, then she is grateful for his dedication to them.

Gerald Green’s girlfriend Dorislyn (if she is his girlfriend) keeps some of her interests pinned on social media. She enjoys all kinds of makeup advice. She likes to keep track of tasty recipes like buffalo chicken taquitos (yum!). In addition, Dorislyn appears to appreciate all forms of fashion. If you attend Celtics games to support your boyfriend, it’s a good idea to look stylish and cool while you do it! There’s no doubt Dorislyn always looks fantastic. She appeared very stylish and well-clad in the Phoenix charity event she attended back in 2014. 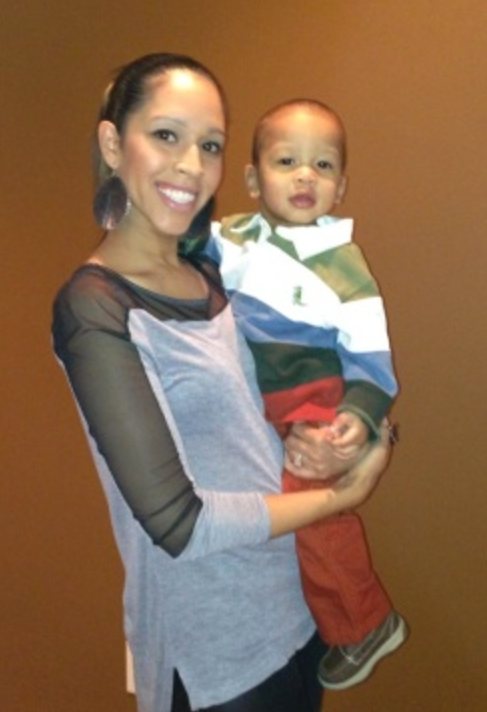