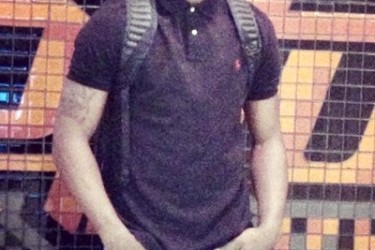 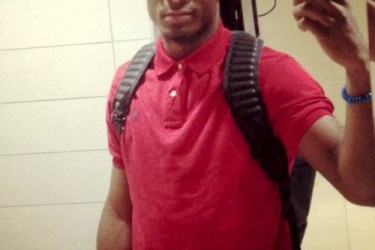 The recent situation with Marcus Smart falling into the crowd and subsequently shoving Texas Tech fan Jeff Orr has many questioning what prompted Smart’s actions. Smart has gone on record saying that Orr used a racial slur (the rumor is that he told Smart to “go back to Africa”), though Orr denies that and claims he called Smart a “piece of crap”. This whole “he said, she said” (or, I guess “he said, he said”) situation has me wondering what really went down.

I can’t imagine that Smart reacted that way after being called “a piece of crap”. I mean, that’s a third-grade-recess-level insult, definitely not worthy of risking your NBA draft stock by shoving a guy. A racial slur, now that I understand. But let’s pretend for a moment that Orr is telling the truth and that didn’t happen. What else could Orr have said to prompt the shove? I think a well placed insult about Marcus Smart’s girlfriend likely would have done the trick.

There is really no evidence that Marcus Smart actually has a girlfriend, and I highly doubt that Jeff Orr had any inside information to that end. That said, going for the girlfriend insult is pretty easy go-to in a situation like that. If that’s something along the lines of what Jeff Orr said – then that would certainly give evidence to the fact that Marcus Smart’s girlfriend may exist. Unfortunately though, I’m guessing that we will never know for sure – it’s between Orr and Smart and I doubt they’ll say much more than they already have. 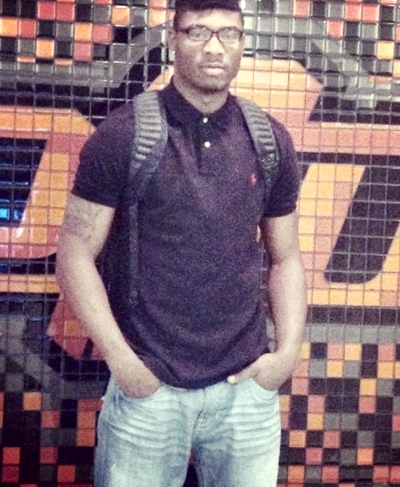