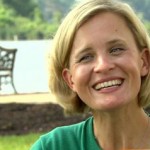 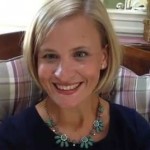 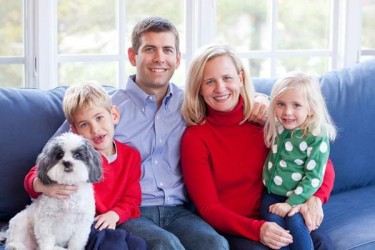 Brad Stevens’ wife Tracy Stevens married him in in 2003.  It feels like he’s been at the helm of this young Boston team forever, even if it’s only been four years.  Tracy Stevens, on the other hand, has been with him forever.

Now of course Tracy is a big Celtics fan. She roots for them every chance she gets because her husband is the head coach and was given a long six-year contract to grow the team. But Brad Stevens’ wife is also a fan of his former employer, Butler, and she uses every opportunity she can on social media to cheer them on. Butler University in Indiana was their home from 2001 to 2013 so you can imagine how attached they both were to the school. Living in Indiana is a bit different from living in Boston. Larry Bird could’ve told them that. The entire family is so attached to Butler, as a matter of fact, that when they asked their kids one place they wanted to visit a year ago, they both set Hinkle Fieldhouse, which is the arena where the Butler Bulldogs play.

Brad Stevens & Family Away From the Court

Brad and Tracy have a son named Brady and a daughter named Kinsley who are still both very young. They’ve also got a puffy little doggie named Mac who functions as the family mascot. Brad Stevens’ wife Tracy used to love going on vacation with the fam in the college offseason. I say used to because the last documented vacation I know of that they went on was to Hawaii all the way back in 2012. Since becoming a professional NBA coach, these opportunities are harder to find. 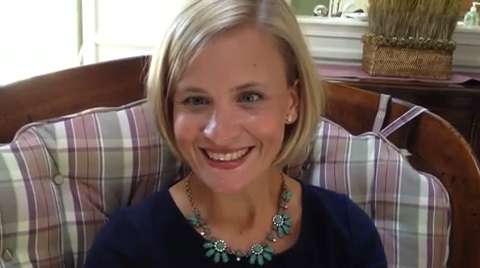