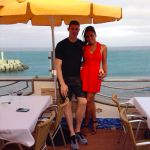 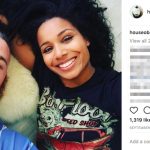 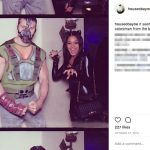 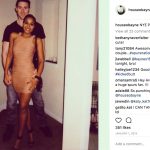 Aron Baynes’ wife Rachel Baynes appeared in an article on NBA.com in April of 2015. In it, the couple still lived in Texas because Aron played for San Antonio. They visited a barbecue spot in the city of Austin, and she talked about his obsession with barbecue. Rachel described the guessing game they play. He will ask her to guess what he’s thinking about, and she says that 99% of the time it’s barbecue. Since Aron eats so much red meat, he said in the article that he only eats vegetables as a side dish. He also doesn’t eat red meat on a game day.

Aron Baynes’ wife is also the mother of their young son, Mason. The first appearance of Mason on Aron’s social media came on May 8, 2016. In that particular post, he wished Rachel a happy Mother’s Day. In July of that year, Aron, Rachel, and Mason all traveled to Rio De Janeiro to attend the Summer Olympics. Aron showed a picture of him and Rachel on a beach. They attended because Aron played for the Australian National team. Since Aron comes from Australia, they occasionally make trips to Cairns, Queensland. In fact, in July of 2014 they traveled there to visit family and friends. Aron shared a picture of him holding a large wombat. Beside him stood Patty Mills holding the NBA Championship Trophy.

The couple traveled to Sydney, Melbourne, and Brisbane in 2014. They thanked all three cities for having them that summer. Interestingly, in March of that same year the couple attended the South By Southwest Festival and Aron Baynes’ wife appeared in a picture with Childish Gambino. Aron called him a “great bloke” in the post he shared online. The couple also share a passion for serious Halloween outfits. On Aron’s social media, he always posts pictures of him and Rachel in great costumes. This year, the whole family dressed up in full costumes from the video game “Halo”. One of the most clever costumes Aron showed off was his Bain from the DC Comics Universe. Because he’s Baynes, get it? That same year, Rachel dressed up as Catwoman.

Now, the family relocated to Boston after two seasons of life in Detroit. They also thanked the city for on social media for welcoming them for those two years. Will Aron and Rachel also be able to find decent barbecue spots in Massachusetts? In the NBA article, she apparently couldn’t stand the smell of barbecue during a stretch of time when she was pregnant. 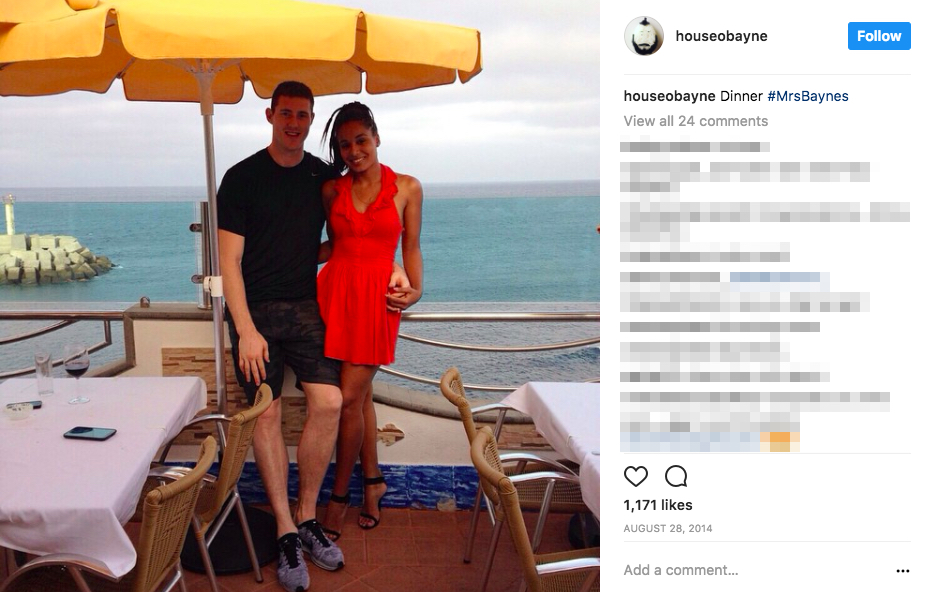