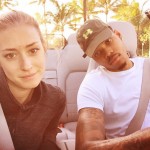 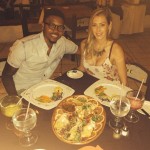 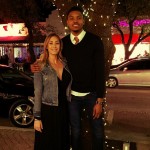 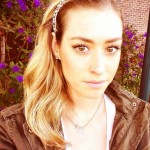 Kent Bazemore’s girlfriend Samantha Serpe is a twenty-five year old former Villanova Wildcat lacrosse and field hockey player. So right out of the gate it’s cool that she was playing sports competitively. It’s always nice to see a couple matched up based on some kind of actual common interests.

Another one of those interests is physical fitness. It seems Kent Bazemore’s girlfriend Samantha Serpe is still maintaining a high level of athleticism, as she’s trying to become a spinning instructor. Spinning is the term used to describe a certain kind of bike training in a gym. Usually it involves uptempo techno music and an instructor to lead the other bikers and psych them up and stuff. I’ve heard it’s a pretty popular thing in New York City, and I imagine it’s the same in other big cities.

Kent Bazemore’s girlfriend Samantha Serpe is dating a guy who isn’t well known enough to draw a lot of attention from Instagram and Twitter followers yet, so taking a peak at her Instagram activity doesn’t involve a lot of strangers shouting out random compliments etc. A look at her Twitter page shows that she’s her own person, opinionated, into animals, and she likes people with principles and good manners. On multiple occasions she has made comments about “this generation,” which is a bit of an unusual tendency for a lady in her mid-twenties. Generally, it may belie a sense of cynicism or frustration, but it’s not necessarily a bad thing to have character standards, right? I will say, though, that both Kent and Samantha are not really big fans of smiling in their photos. It looks like they’re not having as much fun as they probably really are! 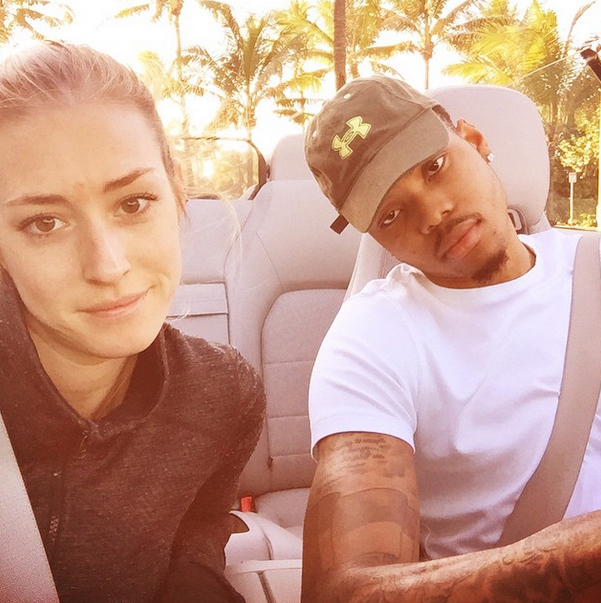