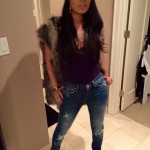 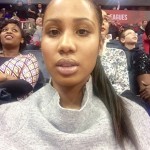 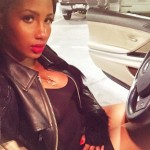 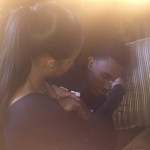 Jeff Teague’s girlfriend Tyrina Lee is not what you’d call arm-in-arm type of lady right now. That’s not her fault– it’s just that it’s tougher to be in a committed and serious relationship when you’re dating a young NBA baller who travels all the time. Tyrina’s one of those ladies that takesa million selfies, smiles in almost none of them, and then pops in a weird quote or rambling. One such rambling was attached to a picture of her looking sultry and serious in a selfie she took in her car that read, “Your thoughts express the core of your identity.” It’s actually a pretty interesting quote, but I do not understand the context at all. I mean, the thought she was having when the picture was taken was “I think it’d be pretty cool to take a picture of myself behind the wheel of this car.” So does that mean the core of her identity is a self-absorbed narcissist? Nah, I must be reading too far into things.

Jeff Teague’s girlfriend Tyrina Lee has had a somewhat checkered past involvement with a rapper named Future. She has been blamed for breaking up Ciara and future, but I really don’t know how much she herself can claim responsibility. I’m sure Future had a whole lot more say in the matter. I’m trying to even out my karma towards Tyrina here as I was a little skeptical about her earlier. Her profession is a stylist, and she seems to be good at that. She’s always dressed well, and I like how she mixes it up with different looks. She was formerly dressing Future, and I suppose it makes sense that the two got entangled. It must be interesting to have a stylist as attractive as Tyrina. She could be wearing almost anything and still look reasonably nice. I wonder if Jeff is taking clothing suggestions now? 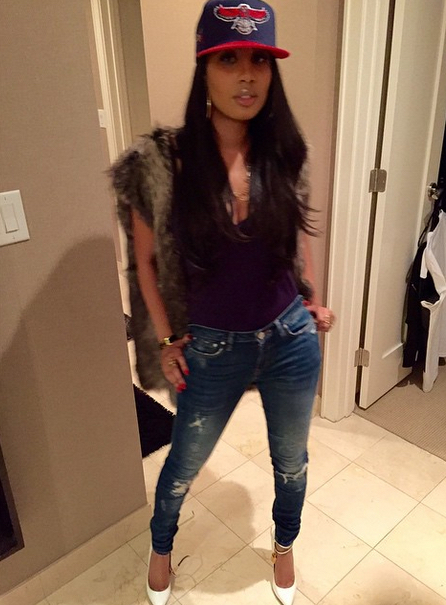