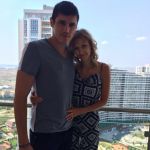 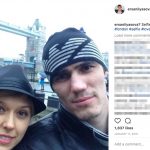 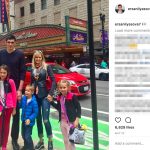 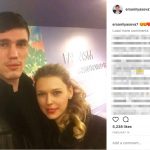 Ersan Ilyasova’s wife Julia Ilyasova is the mother of three lovely children. This couple and family are professional travelers. Recently, Ersan met Bryan Cranston, Bill Clinton, and even traveled to his native Turkey. Julia hails from Belarus, but they both speak Russian. I don’t know the name of their youngest child. However, their two older daughters are Xenia and Catherine.

Ersan and Julia moved a lot so far in during his basketball career. Milwaukee, Detroit, Orlando, Oklahoma City, Philadelphia, Atlanta, and Milwaukee all claimed him at one time. Hell, MIlwaukee was home three times and Philly home twice.  I have no idea how they ever get settled in any city. Ersan Ilyasova’s wife must be well accustomed to the lifestyle by now because of all the travel. Ersan himself talked about his ability to speak multiple languages with the Milwaukee Wisconsin Journal Sentinel. He said he speaks Russian with his wife at home, and he also speaks Spanish and Turkish. The reason he can speak Spanish is he played in Barcelona for awhile. Who doesn’t appreciate a person who speaks multiple languages?

In April of 2016, Ersan posted a picture with his wife and son on a boat in Chicago. Ersan Ilyasova’s wife loves to take the kids out on excursions. In December of 2014, they traveled to London and posted a picture at the London Bridge because it’s mandatory! Since they love to travel, they also found time to visit Germany. They checked out a famous castle and posted the selfies. They also traveled to Florida and California in the past few years. This couple definitely make great use of their time whenever they can. I guess it’s not that hard to manage a professional athlete’s life after all? Julia seems to make it look easy! She raises three kids and still has a great time in all kinds of locales. 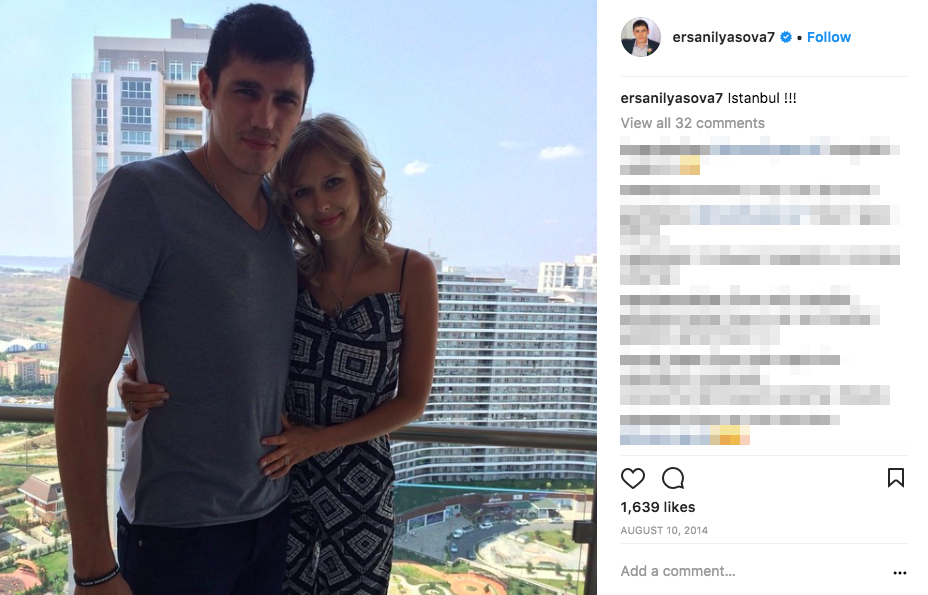