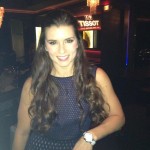 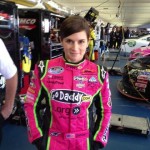 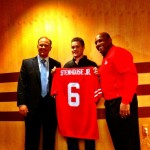 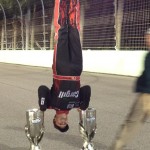 Saying “Ricky Stenhouse’s girlfriend Danica Patrick” sounds odd. I mean, she’s definitely more popular than him, right? We should probably have titled this post as, “Danica Patrick’s boyfriend Ricky Stenhouse”. I mean, let’s think about it: the subject of the post should be the bigger success. If thinking about it in terms of racing feat, Ricky Stenhouse Jr. would take the title hands down after repeating as NASCAR Nationwide Champion in 2011 and 2012. He’s the heavy favorite to bring home the NASCAR Sprint Cup Rookie of the Year in 2013 (though will likely have to square off with his girlfriend for that title).

Ricky Stenhouse’s girlfriend Danica Patrick on the other hand has taken over the racing world for breaking the gender barrier. While racing success has yet to follow, she’s a major star off the track. I think it’s safer to make her the subject of the post, and for now at least, feel pretty comfortable going with Danica Patrick’s boyfriend Ricky Stenhouse Jr.

For once, we seem to have some concrete information about a relationship. Just a few weeks after filing for divorce from husband Paul Hospenthal, Danica Patrick was not shy to announce that she is dating Ricky Stenhouse Jr. After a few weeks of rumors about the two, Danica announced the relationship in an interview with the Associated Press on January 25, 2013, saying “I have a boyfriend, his name is Richard.”

Danica was quick to crack a joke about it, heading to Twitter to say:

Thanks everyone for all of your nice messages, and the bump drafting jokes are cracking me up! Let the fun begin.

So there you have it. For once, someone actually says something, and we for one think that’s a hell of a lot healthier than letting rumors spread. So Danica Patrick is dating Ricky Stenhouse Jr…. OK,… we can move on and stop speculating. See how simple that was? We wish the rest of pro sports could follow this lead. 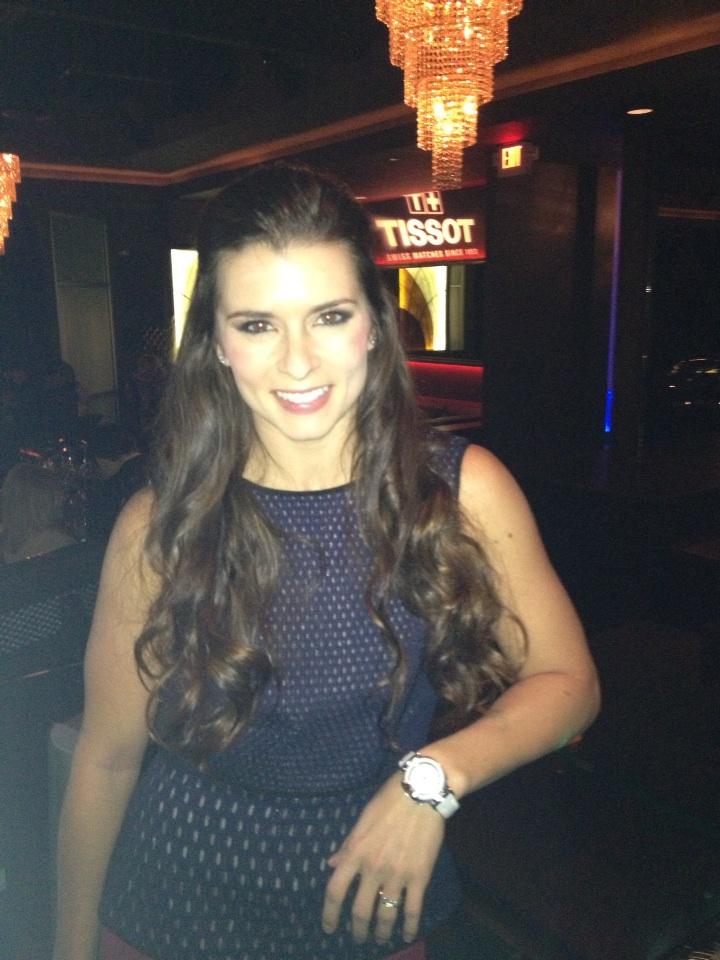