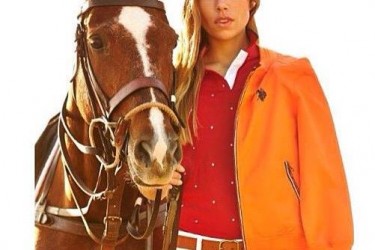 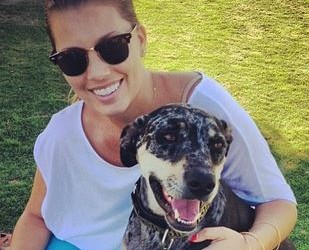 Kurt Busch’s girlfriend Ashley Van Metre is the racecar driver’s replacement of ex Patrica Driscoll, who was allegedly head-slammed into her motor home wall back in September.  Charges were never filed, but the intense descriptions of the alleged assault are hard to shake.

It turns out that Kurt Busch’s girlfriend Ashley Van Metre is one of those ladies who posts pretty interesting quotes on her Twitter (as opposed to simply posting non-interesting quotes as is usually the case). Before we dabble in those, though, I’d like to briefly mention that she did a brief modeling shoot for a U.S. Polo Association brand in Sweden. I realize that’s somewhat confusing, but the point is that she stated:

Thanks to USPoloAssn Swe for the post. Love representing such a great brand that supports the sport I love to play. pic.twitter.com/gMUOsGPx9d

So in case you’re wondering, she plays a sport that most people have never even glimpsed one time in real life. I think I’ve seen like three instances of polo being played ever, and they were all in movies involving rich Europeans.

So getting back to her quote tweets– you’ve got your standard solid quotes from dead people on happiness: “Happiest are the people who give happiness to others.” You’ve got your slightly bratty, generalized horoscope retweets: “Virgo don’t need anyone in my life who doesn’t want to be there.” You’ve got your actual life updates that absolutely no one cares about: “off to the barn!” But the vast majority of what Ashley puts up are retweets from various inspirational websites and horoscope readings. I think they work pretty well if you get them once per day; doled out, but if you scroll through her full feed, it’s like an avalanche of advice and compressed philosophies. 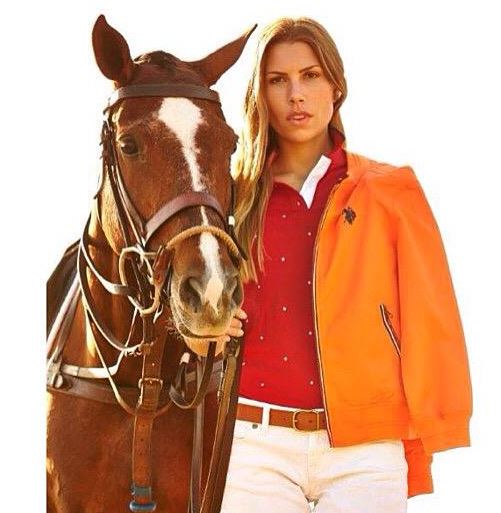