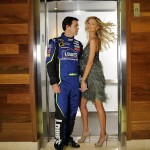 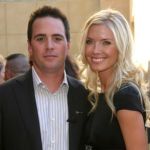 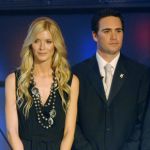 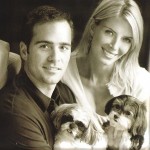 Chandra Johnson now spends her days running the Jimmie Johnson Foundation. This foundation was set up to help children, families and communities in need throughout the entire United States. In 2007, Jimmie Johnson’s Victory Lanes was opened in Randleman North Carolina. The small bowling alley was established to partner with Kyle Petty’s Victory Junction camp. Both foundations help numerous charities, including Habitat for Humanity and the Make-A-Wish Foundation.

Relationship through the years

Jimmie Johnson’s wife Chandra Johnson met him in 2002 when Jeff Gordon introduced the two. Chandra and Gordon knew each other through Jeff Gordon’s wife Ingrid Vandebosch. Ingrid and Chandra knew each other as they were both modeling in New York City at the time. Jimmie and Chandra began dating in 2002 and were engaged in 2003.  The couple was engaged in 2003 on a snowboarding trip, with Jimmie bringing a photographer along with him.

The couple was married in St. Bart’s in 2004.  At the time, Johnson was racing for Hendrick Motorsports. The team owner Rick Hendrick let the newlyweds borrow his 150 foot Yacht to sail around St. Bart’s on their honeymoon.  Not a bad wedding gift.

Jimmie Johnson’s wife Chandra has given birth to two daughters.  Genevieve was born in 2010, but goes by Evie.  Lynda was born in 2013.  Jimmie Johnson is clearly proud of his role of “dad.”  Despite an incredible resume of feats and accomplishments on the Sprint Cup Series, his Twitter bio captures the most important aspects of his life:

Johnson’s profile picture captures his two girls, adorned in ski helmets and goggles.  For a man who’s captured the racing world, it seems his daughters have captured him.  Boy that seems to happen a lot, huh? 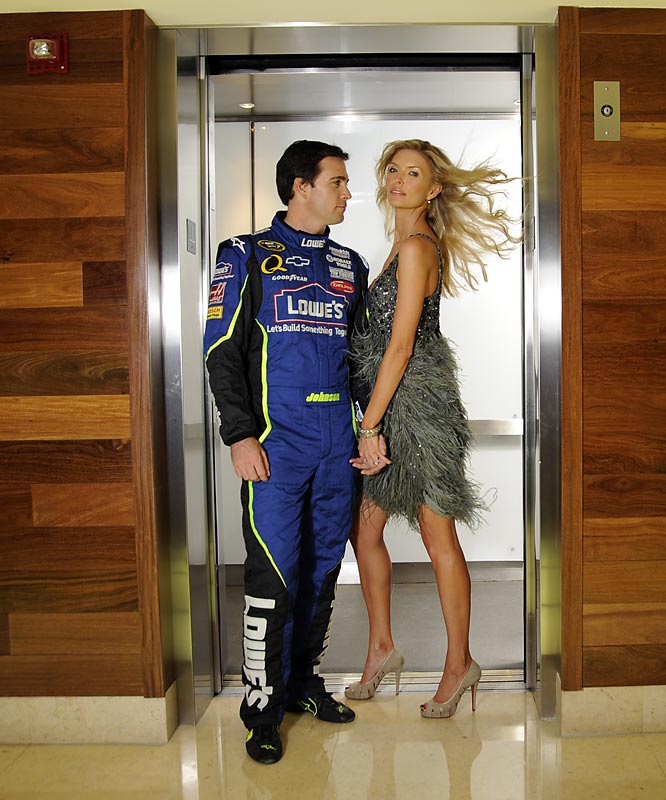