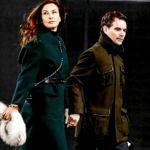 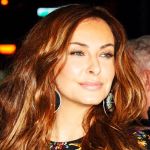 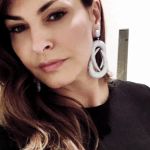 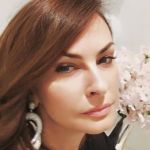 Jeff Gordon’s wife Ingrid Vandebosch-Gordon is one of the most responsive Twitter users I’ve seen related to the NASCAR circuit. If you ask Ingrid a question, chances are she’ll answer it. Being the wife of one of the most famous NASCAR drivers that ever stepped foot on the blacktop, she’s accrued a decent 86,000 followers on the ‘ole Twitter feed. The fact that she responds to a deluge of tweets makes her seem grounded to me. She was once a model and hails from Belgium. At the tender age of 16, she moved to Paris to pursue professional modeling. Pursuing professional racecar drivers came a bit later!

The most recent jaunt the couple had together outside of going to a race was the amfAR “Countdown To A Cure for Aids” event. This was a big time charity get-together for Jeff Gordon’s wife Ingrid and himself. A heal of famous people were there including Jay-Z, Robert DeNiro, Leonardo Dicaprio, Uma Thurman, Heidi Klum, Lewis Hamilton, and a bunch of young hot ladies like Hannah Davis and others. The idea, as always, was to raise money in order to find a cure. With a giant ballroom filled with rich celebs, I’d imagine they filled the coffers. Yes, Jeff and Ingrid are very rich. I was looking at a Forbes article about their house(s) and noticed them standing in front of a quaint little cottage. I thought, “Gee, that’s a humble home for such a big star,” and then I realized it was their daughter Ella’s playhouse! They own three lovely houses of their own– one in Charlotte, one in New York City, and one in Colorado. They’ve got some very cool, very expensive modern art in their Charlotte mansion too.

In a somewhat unorthodox interview with a blogger from Antwerp who called herself the “Mum of the World,” Jeff Gordon’s wife Ingrid said her favorite part of being a mom is knowing what true unconditional love feels like for another human being (Jeff would have said the same about his cars, but they’re not human). Ingrid went on to explain that the kids (daughter Ella and son Leo) and her always traveled to a ton of Jeff’s races throughout their entire lives. She described the kids as professional travelers, and she explained how important it is to always carry snacks and water at all times with toddlers when you’re travelling. 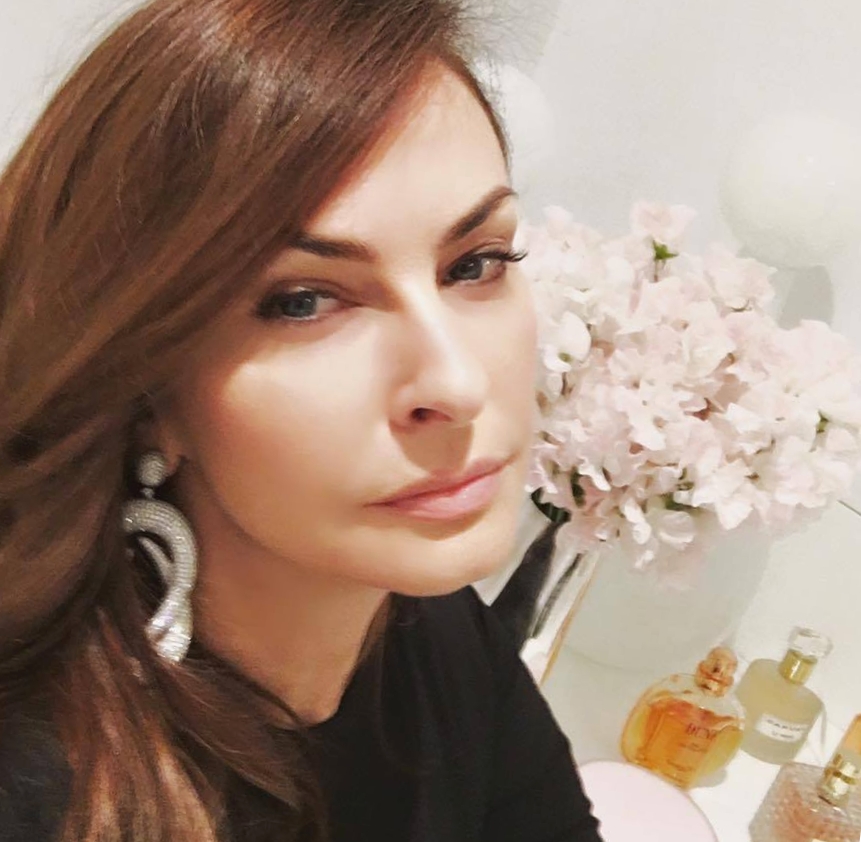