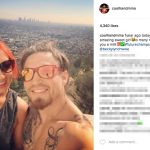 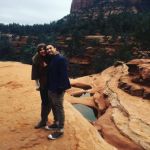 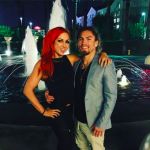 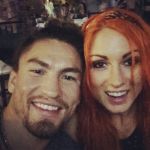 Do we title this post Luke Sanders’ girlfriend Becky Lynch?  Or Becky Lynch’s boyfriend Luke Sanders?  Or Cool Hand Sanders girlfriend?  It’s all so confusing.  But no matter how we say it, we have two badasses.  Two professional fighters.  Clearly, it’s kismet.

For those that don’t know, Luke Sanders’ girlfriend is Becky Lynch.  But Lynch, real name Rebecca Quin, is known to WWE fans as the Irish Lass Kicker.  Becky Lynch is one of the top talents on WWE’s Smackdown brand.  Lynch is a former Smackdown women’s champion, who will likely add more reigns to her resume before it’s all said and done.  Becky Lynch was a core member of the WWE Women’s Revolution, which helped women’s wrestling gain more time on WWE programming.

But, for those of you that don’t know it the other way we’re here to help.  Becky Lynch’s boyfriend is Luke “Cool Hand,” Sanders.  Sanders is a bantamweight fighter who is 11-0 heading in to his fight at UFC 209.  Sanders will take on Iuri Alcântara in an undercard battle.

Lynch and Sanders have been dating for a little over a year.  Lynch posted an anniversary message to Sanders on Valentine’s day, saying:

Becky Lynch’s boyfriend and Luke Sanders’ girlfriend spend copious time honing their craft in the gym.  Lynch travels the country with WWE hitting up local crossfit gyms before hitting other women in the ring.  Becky Lynch took time out of her WWE travel duties to go to Cool Hand’s weigh in before UFC 209.  She put the weigh in on her Live Instagram feed, and capped it off with “That’s my boo”!

Because of how close these two appear to be, we may get a glimpse of Lynch after the fight Saturday.  So keep your eyes peeled! 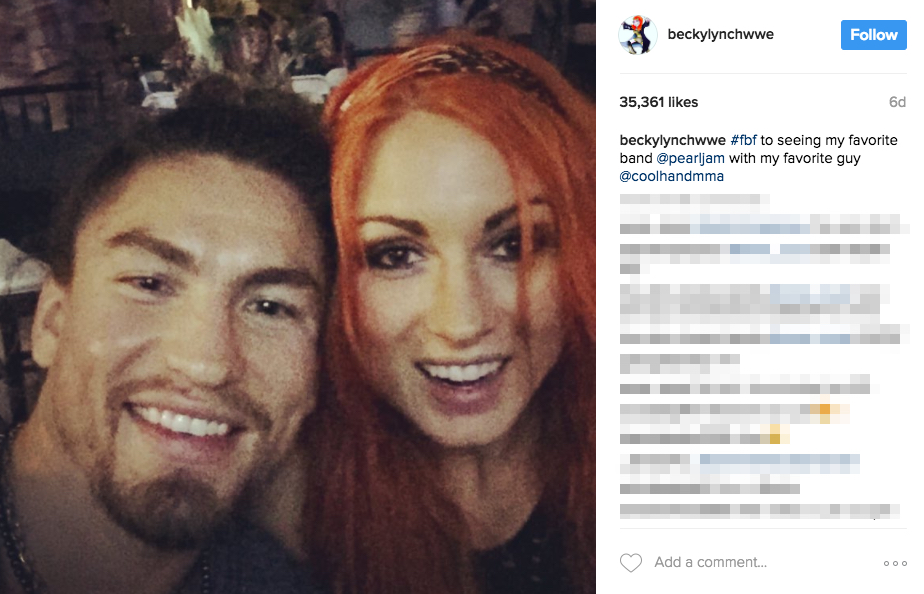