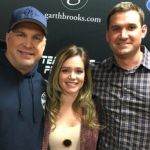 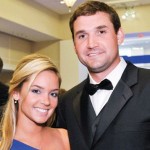 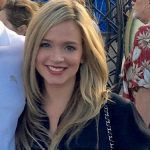 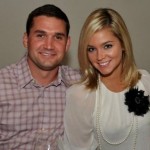 Yes folks, Ryan Zimmerman’s wife is expecting their third child and first boy in 2020.  This added a layer of complexity to Zimmerman’s plans for baseball during COVID-19.  Zimmerman made the difficult decision to sit out during the pandemic season, in part because of the added risk of pregnancy and a newborn.  It’s a bummer for Nats fans, and I’m sure more of a bummer for Zimmerman himself.  But, a decision that makes sense nonetheless.

Before becoming a full-time mom, Heather worked two cool careers. First, she worked as an associate producer at a news show. Then, she became a sales rep for a tech firm. She is certainly a capable person, but she decided to become a full-time mother shortly after marrying Ryan. They dated for years after she returned to the D.C. area after graduating college. She stated in an interview that she didn’t care about baseball when she met Ryan.

Ryan Zimmerman became engaged to his girlfriend Heather Downen the day before the Nationals 2012 opening game. As the story goes, the couple was walking around the DC monuments when they got to the Lincoln Memorial, where Zimmerman dropped to one knee and proposed. Zimmerman and Downen had been dating roughly two years. To add icing to the cake, Zimmerman scored the winning run for the Nationals the next day.

That’s usually a very good sign for a professional athlete seeking a long-term relationship. It means she wasn’t going after him for fame or money. Ryan Zimmerman’s wife said she doesn’t think it’s Ryan when she sees him on posters or television. She means she only knows Ryan the person and not Ryan the baseball player. Heather is also a big fan of the girlfriends and wives of the Nationals’ players. She is happy they book flights together, and I know that she’s friends with a bunch of them.

I saw a crazy thing recently that involved the Zimmermans and their small daughter Mackenzie. They were apparently on an episode of TLC’s show Playhouse Masters. In this show, they build playhouses for kids. Ryan spent fifty grand to build this enormous castle playhouse for their daughter. Ryan Zimmerman’s wife said it was “unreal.” It certainly is not something you’d give your four year-old if you’re looking to not spoil her.

It surprised me that it only cost fifty g’s. It looked like a miniaturized mansion. It’s very obvious that Ryan and Heather love their kids very much and are extremely generous to them. Both Ryan and Heather are big on the charity scene. Ryan received the Roberto Clemente Award earlier in the year. They love to be part of the community.

Downen, originally from DC, currently works at a technology company in DC. She also helps out with Zimmerman’s charity, the ziMS Foundation. The foundation raises money to fight MS, which Zimmerman’s mother is diagnosed with. 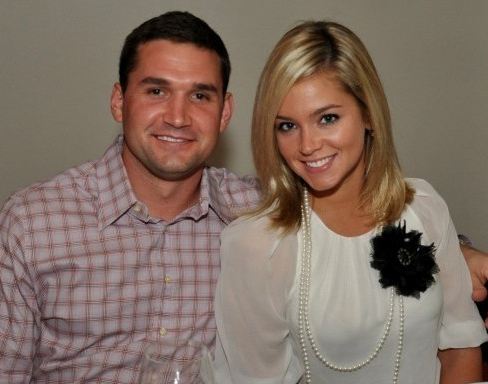