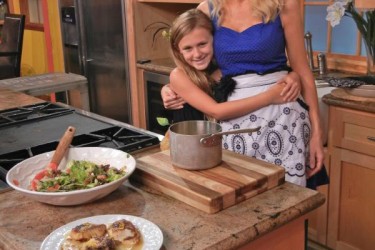 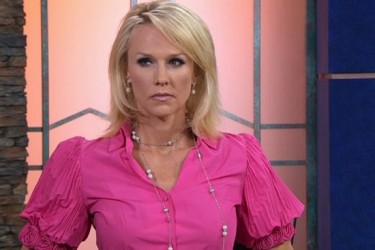 Matt Williams wife Erika Williams is an ambitious lady, and I applaud her for that- full stop. When I see a pretty blonde sports wife who has a job and keeps herself busy by trying to improver her talents and creativity, I’m impressed. She doesn’t have to do anything, and half of the sports wives out there are poolside ornaments.

However, I issue the above with some caveats about Matt Williams’ wife Erika and her website “The Hopeless Housewife.” Now, the production is great, and she’s spent the time to get some good filming done with a nice digital camera, do some quality editing, voiceovers, and get someone to put together a fairly navigable website. My big problem, though, is that her recipes (if you want to call them that) are essentially all party hors d’oeuvres. She claims on her site to have been cooking since she was a little girl. Well, if that’s true, then why didn’t she at some point get to culinary school and actually make a go of it? Other player wives that we’ve featured have done this exact thing, and it makes a big difference; it’s obvious. I wouldn’t bring this point up except for the fact that she spent so much time on making her website a real thing, as I pointed out above. Jamie Oliver she is not.

She is married to one of the consummate veterans of baseball. Matt Williams has been around for quite a long time. Matt’s wife Erika watched him become the RBI leader one year, the home run leader, a near MVP. Before taking the reigns of the Washington Nationals and leading them to the best record in the NL this season, Erika Williams was around. Matt was making ten million bucks a year at his peak, and after 2003 (when Matt and Erika got married) he was scarfing her hors d’oeuvres full time after every home game. I’ve thought about this, and I believe the reason she’s made so many appearances on morning shows is because her food is perfect for those quick 2 or 3 minute segments. You can’t really show a quality entree prep in that time. She’s also not bad to look at. 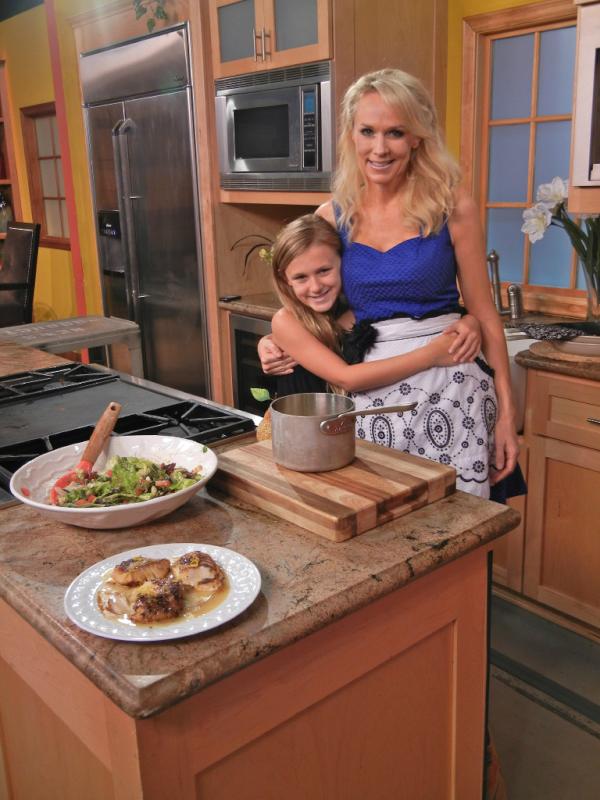