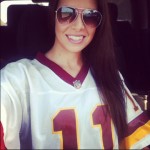 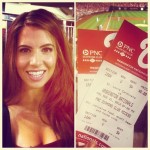 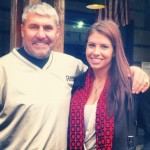 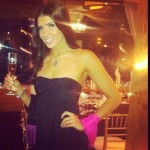 Gio Gonzalez’s girlfriend Angela Rypien plays in the Lingerie football league. I actually didn’t even know that this league still existed! The league rebranded itself as the Legends Football League, but it’s the same concept. She was a quarterback for the Seattle Mist and Baltimore Charm , which makes sense given the fact that she is the daughter of former Super Bowl MVP Mark Rypien.

Gio Gonzalez’s girlfriend Angela Rypien popped up on Twitter with some dot connecting Tweets about her new favorite baseball team. Larry Brown Sports is the one who connected the dots that it appears that Gio Gonzalez’s girlfriend is likely Angela Rypien. Angela took to Twitter to tweet about attending her first game. A game which just so happened to feature starting pitcher Gio Gonzalez. On September 16, she took to Twitter again, to say, Hello @MLB!! Watching the @Nationals game.. I have my eyes on someone specific ;) Let’s go #Nats. Gio Gonzalez also happened to take the bump in that game, which Larry Brown Sports put together. They Tweeted to Angela:

@LBSports: @Angela_Rypien Hey Angela, are you dating Gio? First game you attended he was pitching, and also tonight … any official comment?

So what do we make of this? Honestly, it fits. The best player on the best team in the NL is dating one of the breakout stars of the Lingerie Football League who also happens to play for a hometown team. It makes sense to us.

The relationship, if it occurred at all, was short lived. Gio Gonzalez’s wife is now the leading lady in his life, and the mother of his child. For her part, Angela Rypien was rumored to be dating Taijuan Walker of the Seattle Mariners. 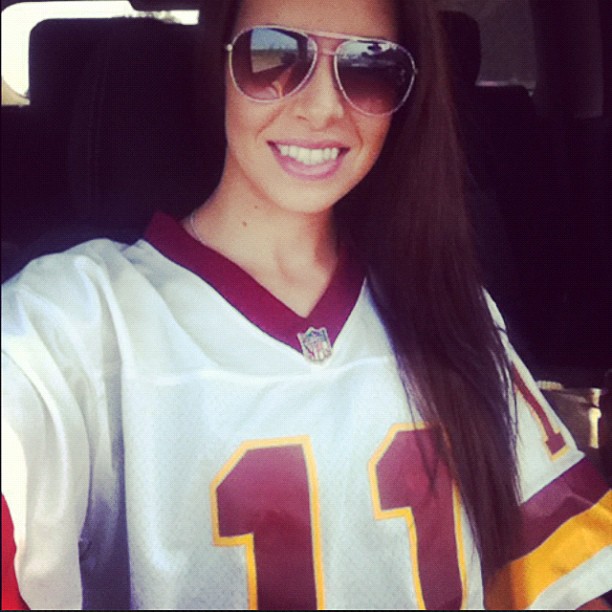