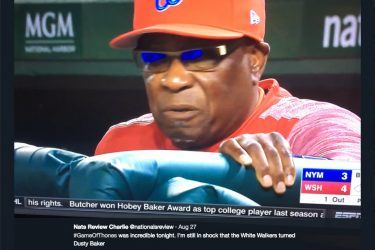 Dusty Baker’s wife Melissa Baker married him in November of 1994. She’s also the mother of their son, Darren Baker. As a matter of fact, USA Today featured Darren in a post back in 2002. At the time, the couple’s son was just under four years old. Darren acted as the bat boy for the Giants because Dusty managed them then. He ran out to grab a bat when there was a play happening, and J.T. Snow grabbed him and saved him from an imminent steamroll. Several runners headed into home plate, and Darren stood in their path!

Dusty Baker’s wife Melissa was also mentioned briefly in a big Washington Post piece about the life and times of Mr. Baker. She talked about Dusty wrapping his career up on his own terms. She said after all his success, he deserves that. The article mentioned the house they live in outside Sacramento. They called it a compound because of the large number of amenities and add-ons. Included in the mix is a batting cage, basketball court, man cave, and a fishing lodge with a shower and kitchen. I’m curious what Melissa thinks of Dusty’s trophy room, which is huge. She seems to evince pride in her few statements she makes to the press.

For the most part, Melissa stays completely out of the limelight and has for a long time. However, her son grew up to be quite a talented baseball player for the California Golden Bears. He smoked through his high school career and committed to the California Golden Bears. He also got picked up in the MLB Draft by the Washington Nationals. Dusty Baker happens to manage that team! Imagine that! Anyway, it’s a long road for Darren to travel now. To become a professional baseball player, you have to go through the Minor League and work your way up. Dusty Baker’s wife is following his career closely, of course. 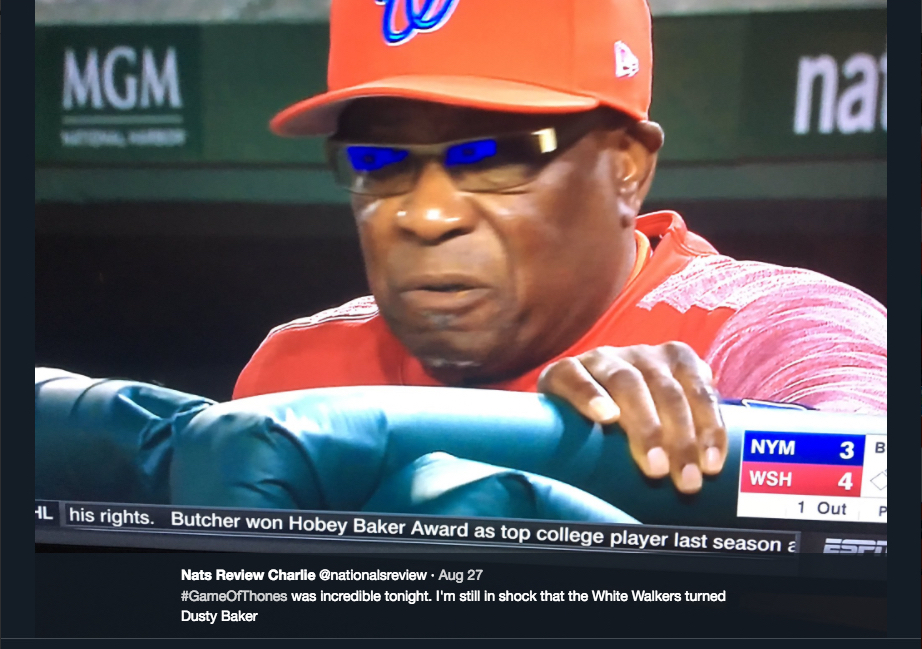