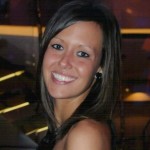 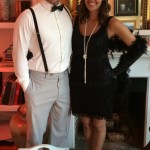 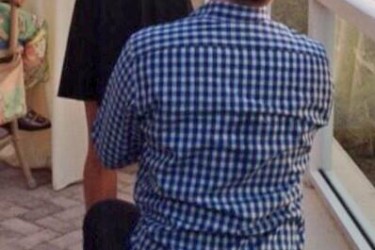 Drew Storen’s girlfriend Brittani Hopkins does not ascribe to D.A.R.E.’s philosophy, for she has “just said yes.” Okay, I’m sorry for that, folks, but what could be better a better complement to a cheesy marriage proposal than a cheesy celebration of it? Brittani herself posted the picture (presumably taken by an employee of the fine establishment they were frequenting) on her Twitter page. By the way, you don’t actually need to say “I’m a happy girl” after you post a picture of yourself elatedly clutching your mouth in front of your kneeling fiance. People can connect the dots, my dear.

Drew’s girlfriend is a Purdue graduate and lover of the Boilermakers by association. She’s tweeted some pretty standard pictures of her attending and appreciating Purdue contests along with some supportive words for her future husband. He deserves some kind words now (at the very least from his ball club). Drew throws a scorching fastball and has earned himself a nice and scraggy 1.23 ERA. As a rule, front office executives should be sitting up and taking notice as soon as they see a “1” in front of the words ERA, especially if the guy has pitched 50+ innings. Do that for enough series, and your cheesy marriage proposal success rate skyrockets.

It’s not like Drew’s girlfriend and future wife needs a low ERA to make her decision. If I’m not mistaken, Brittani hails from one of my least favorite places in America, Terre Haute. Now, I realize this is the very same where Larry Legend went to school (Indiana State U.) but just trust me– the Terre Haute of 2014 is not gracing the covers of any travel brochures. She’s a good egg, though. It’s a tough mission to subject yourself to the grinding schedule of a professional baseball player, but she’s fared well thus far, and after 5 years, it’s time to join the ranks of the Nationals’ Wives. 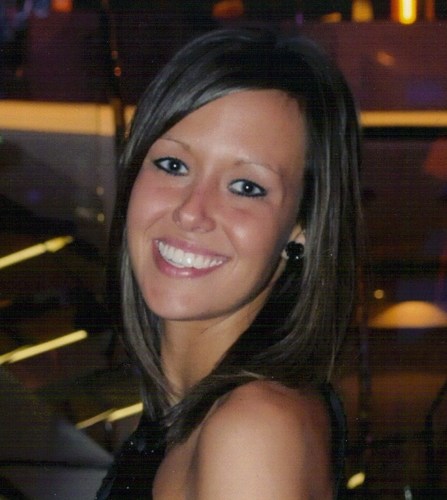