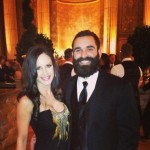 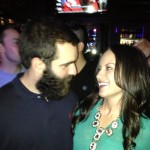 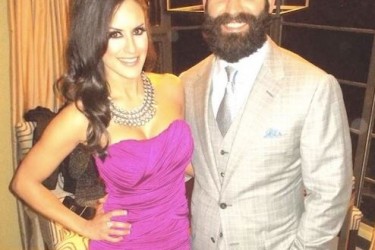 I can say this because I know how to spot one. My wife is a saint. She’s put up with insane workout schedules, crazy diet regimens, bad clothing choices, a foul mouth and hair from below the shoulders to shaved with a razor,… all without flinching. Where Danny Espinosa’s girlfriend takes the lead, is that unlike Sarah Mosher, my wife has maintained a consistent passionate loathing for, is a full grown unkempt beard.

Danny Espinosa’s girlfriend Sarah Mosher has embraced Espinosa’s glorious full Brian-Wilson-esque overgrowth. Following the surprising loss in the NLDS to the St. Louis Cardinals, Espinosa kept the playoff beard growing, but managed to find Mosher along the way. If Mosher hated the beard, there was a light at the end of the tunnel. Upon arrival at 2013 Spring Training, Espinosa shaved clean in a symbolic demonstration of the Nats fresh start to the season.

The world first learned of Sarah Mosher in a segment on MLB TV where Kevin Millar was taken aback by the sight of Mosher. In the video on the right, you can hear Millar go more Musberger-than-Musberger when first seeing Mosher. Well done, Danny, and well done, Kevin. 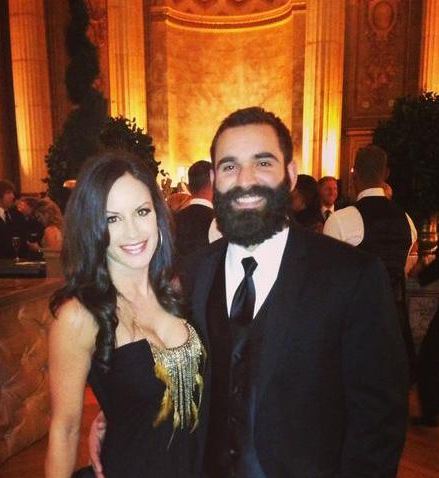