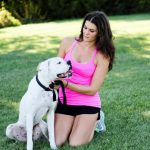 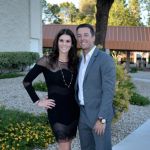 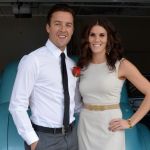 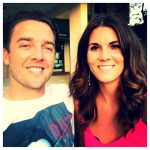 Brandon Kintzler’s wife Melissa Kintzler met him in Winnipeg when he played Minor League baseball there. The name of the team there is the Winnipeg Goldeyes. The Padres released him in 2006, and he got a job at an ice cream shop. Fortunately, the Goldeyes picked him up soon after. The Star Tribune mentioned Melissa believed he made decent money since he played baseball. He said he let her believe that for awhile but he made about 200 dollars per week. That’s life in the bottom leagues. However, it changed soon after Brandon kept making headway.

They moved to Las Vegas around 2010, and apparently Brandon’s stepfather asked him when he’d quit baseball and get a real job. Soon, he landed a consistent spot with the Brewers, and the couple were on their way. That’s when Brandon decided to marry Melissa. Brandon Kintzler’s wife became his wife Las Vegas style. According to the Milwaukee Journal Sentinel, they paid 50 bucks and did a drive-through wedding. He also put their dog, Bo, in a tuxedo for the occasion. That gets the job done. Isn’t that was closers are all about? For good measure, his agent also attended.

Brandon Kintzler’s wife gave birth to their son, Knox, in late 2015. They took their honeymoon in Jamaica after the wedding, and things settled down now that he’s a solid Major Leaguer. The couple also added a new dog to the family. When they lived in Milwaukee, they actually recorded a short commercial for a Veterinary clinic there. Melissa didn’t say much since it was a little weird, but it was a nice favor to do the clinic. They added another Boxer to the family soon after they recorded the commercial. That dog’s name is Kaya. I mention the dogs because Brandon and Melissa are huge dog lovers and they round out the fam! 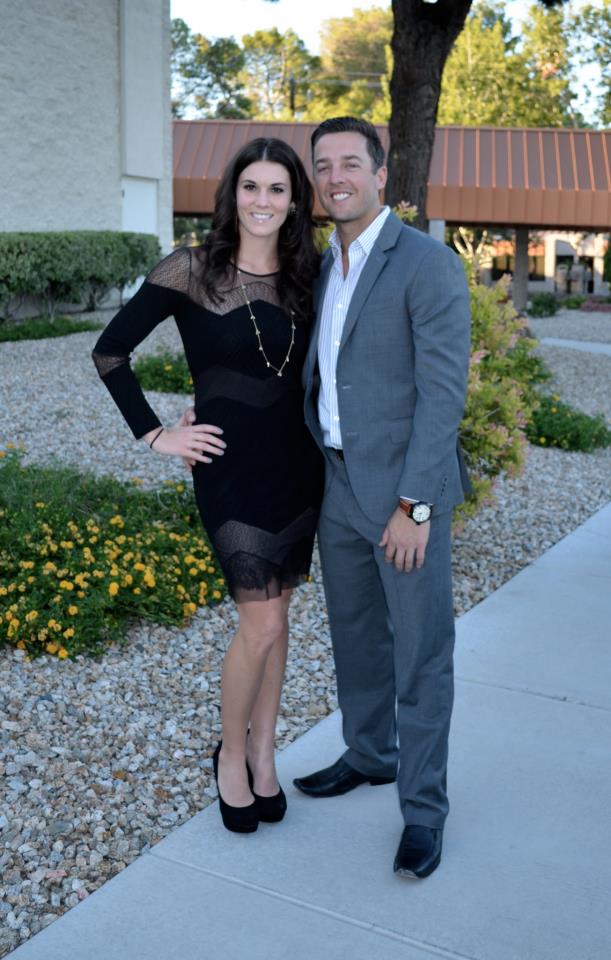