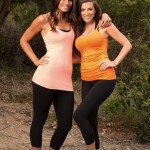 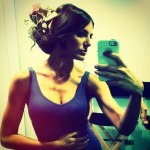 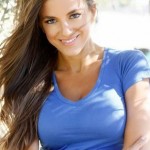 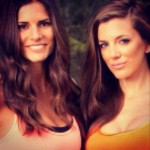 Let’s get this out of the way now. David DeJesus’ wife Kim DeJesus is hot. Like ridiculously hot.

Truthfully, it’s an inexplicable and unforgivable decision to not post her in our nearly five years and 1,300 posts of doing this site. It seems like there’s always been a more popular player, or hotter rumor, or bigger story to chase. But Kim DeJesus has been on our radar for quite some time, and apparently on the radar of producers of the CBS reality show competition The Amazing Race. Kim DeJesus and Nicky Getz (wife of Kansas City Royals’ infielder Chris Getz), have been teamed up for the latest installment of the show.

For those interested in the life of the wife of a big leaguer, it’s a real toss up between following infamous MLB WAG Amanda McCarthy and Kim DeJesus. DeJesus decided to avoid toeing the standard WAG company line and expressed concern for the looming MLB trade deadline (OK concern may be an exaggeration, she instead chugged a bottle of wine and posted a Vine). She’s quick to show her support for David and his team, but also has her own life with events going on, including auditions, commercial shoots, and other non-stereotype WAG stuff (including a Vine teaching her kid how to twerk).

Honestly, we’ve been contacted before by the Amazing Race producers asking for suggestions on WAGs to consider for their show. While our conversation was ultimately fruitless, Kim DeJesus was a far better recommendation than anything we put forward. Good luck to Kim and Nicky and we’ll be tuning in to see their progress. 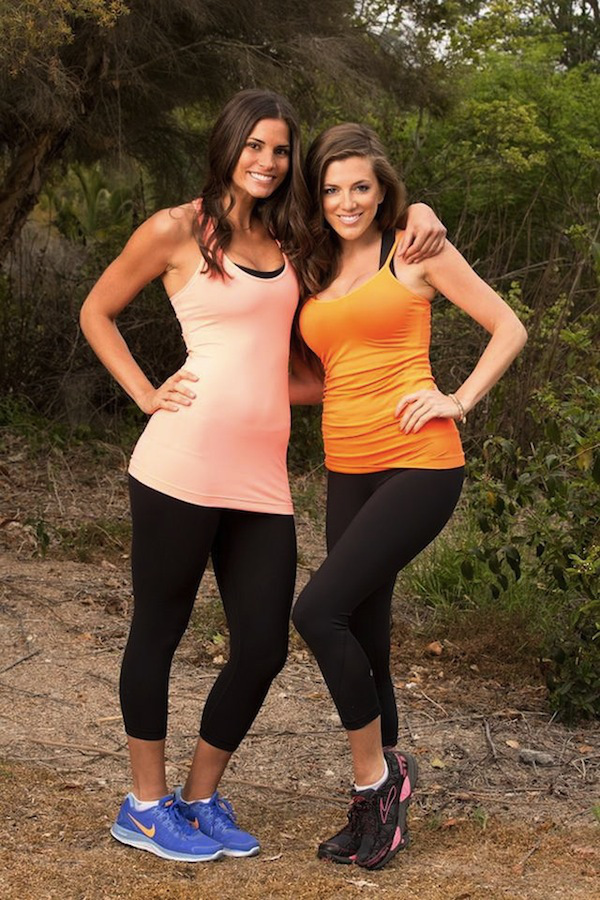