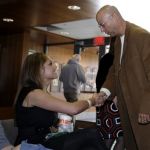 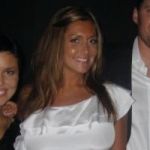 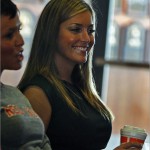 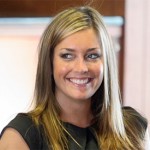 UPDATE: 09-28-2011: With the John and Krista Lackey divorce story hitting the national landscape, our inbox has seen a number of tips and stories about some of the details behind the divorce. While most of these emails are nothing more than inane speculation, we have had one qualified tip sent in from a source who would prefer to remain anonymous.
According to our source, security was recently called to John Lackey’s home residence over the past few days, as an intoxicated Lackey was apparently intoxicated and breaking things. We do not believe police were called in, rather private security to handle. We are also under the impression that Krista was not at home during the incident. We’ll have more details if they come available.
*****************
09-27-2011: After his start on Sunday night against the Yankees but before the news of his pending divorce had broken, John Lackey lashed out at an anonymous media member who had sent him a text message on the matter just 30 minutes before his start. All he would say was, “Thirty minutes before the game I got a text message on my cell phone from one of you, somebody in the media, talking about personal stuff. I shouldn’t even have to be standing up here dealing with it. I’m sitting here, listening to music. I don’t know who got my phone number, but that’s over the line.”
*****************
09-26-2011: TMZ has found court documents filed in Texas on August 30th that indicate John Lackey has filed for divorce from his wife, Krista Lackey. We can only hope that this divorce is unrelated to Krista’s ongoing fight with cancer, but really find the timing awful. The report also indicated that Lackey had a prenuptial agreement with his, soon to be, ex-wife Krista Lackey. As Red Sox fans, we’d like to write off his poor performance this season to marital troubles but we highly doubt that he’ll be any better one he is divorced.
*****************
05-12-2011: Back in February, John Lackey told reporters that he spent much of his off-season in California so that his wife, Krista Lackey, could get treatment for breast cancer. At that time, he said that she was doing well. Fast forward to last night, Lackey continued his recent string of awful pitching and in his post-game interview, said that “Everything in my life sucks right now”. Understandably, especially given the cancer issues that Krista had gone through, none of the reporters pressed Lackey for details. We’re hoping that this doesn’t mean that Krista is having further complications with breast cancer.

Krista Clark Lackey is a native Mainer who went on to graduate from the University of New Hampshire with a degree in tourism and event planning. The native New Englander admits that when she and John first started dating she had to convince her father, brother and sister stop wearing their Red Sox gear around the former Angel ace.

Alright, so last year at this time, in a bitter and jealous fit, we may have trashed Mark Teixeira for letting his wife make his free agent decision.
In the interest of full disclosure, John openly admitted that he was lured to the Red Sox in part because of Krista. “I definitely had to have my agent really let them [The Red Sox] know I was serious about this. The wife helped out a lot. (He told them), My wife went to UNH.”
I’m desperately searching for a way to call this ok without looking like a hypocrite in view of my previous stance towards Leigh Teixeira, but I’m coming up empty. I’ll say it anyways: Krista Lackey’s influence is OK by us.
And so is being a homer and a hypocrite. 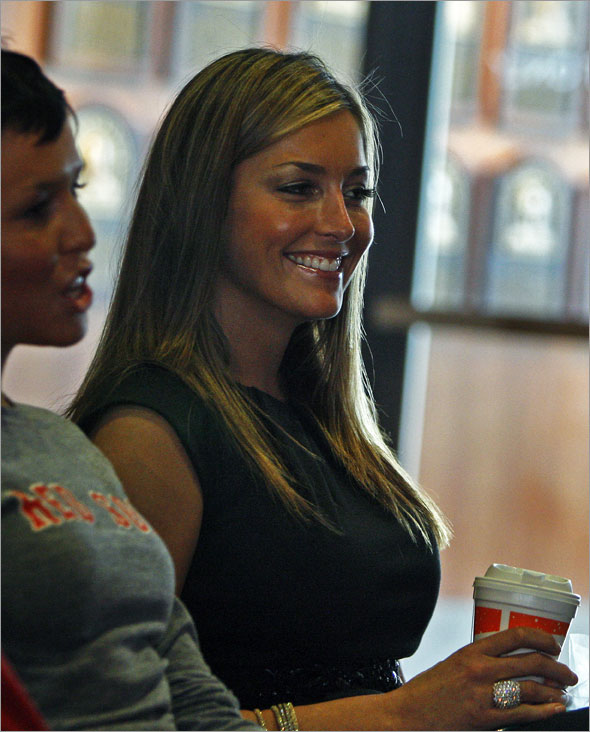