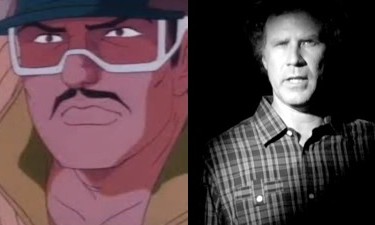 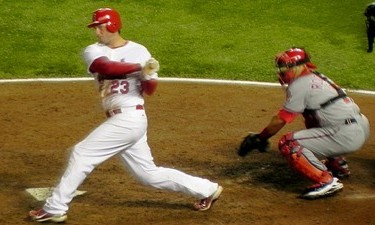 Public Service Announcements have long been used to warn the public of something they may otherwise wrongly believe or not be aware of. The US government has issued PSAs with Elmo and friends to help teach kids about the flu. GI Joe had a string of PSAs when it was still big which, thanks to the wonders of the Internet, have been re-worked into a hilarious string of parody PSAs. NBC cons their stars into making PSAs during sweeps to fool you into thinking they care about more than just profits (they don’t). Will Ferrell and friends have even taken it upon themselves to ensure that the execs of insurance companies aren’t shortchanged.

As we have proven time and time again, we here at PlayerWives.com make it a big priority to keep the public informed in such times of distress. That being said, we have noticed a disturbing trend lately and wanted to shed some light on the situation. Many of our competitors, admittedly those with far less journalistic integrity, have put up posts recently about David Freese’s Wife or David Freese’s Girlfriend.

Trouble is, David Freese has neither a wife nor a girlfriend. David Freese isn’t married and, from what we can tell, he isn’t dating either.

We can say this definitively with 95% certainty, because we actually do our research quite thoroughly. We take pride in that and do our best not to post conjecture and unsubstantiated hype. When the Cardinals win the World Series tonight and David Freese is named MVP, don’t buy into the hype that these other websites are selling you. PlayerWives.com will never lead you astray (unless Texas wins the World Series, in which case, we just led you astray). 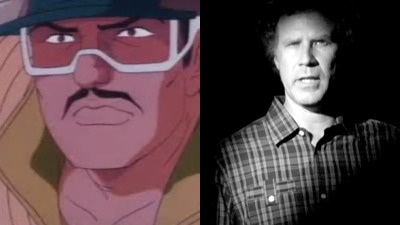