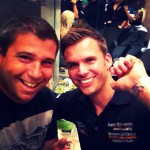 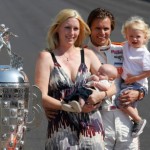 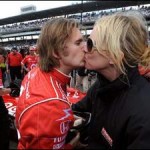 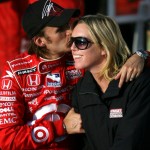 UPDATE: 10/17/2011: Break out the tissues:
Various media outlets are currently reporting that Dan and Susie spent their final night together getting each other’s initials tattooed inside their wrists. While the rumored tattoo shop refused to comment on the story, Darren Rovell managed to find the picture attached to the left and posted it to Twitter. Just another sad and tragic twist to a sad and tragic story.

Rather than provide a full obituary on the life cut way too short, we’ll pass along a passage from their hometown paper, the St. Petersburg Times, which discussed life at home for the young father:
“In a sitting room where broad windows frame a view of Coffee Pot Bayou sleeps the center of the universe, Sebastian Daniel Wheldon, born Feb. 1. Dan Wheldon doesn’t much try to deny he’s a doting father. A quick summation of any of his previous five sentences will generally contain 10 usages of the words “Sebastian” and “cute.””
Dan Wheldon was 33 years old. 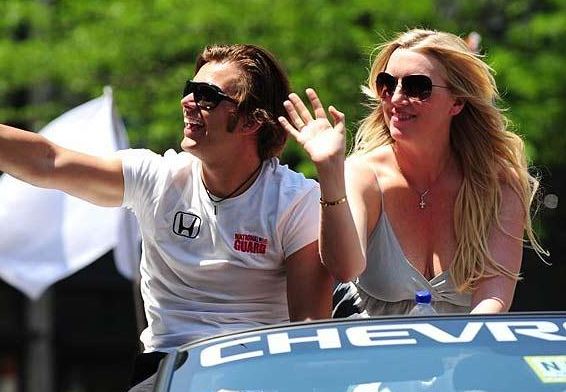